Published by Chief Instructor on September 3, 2021 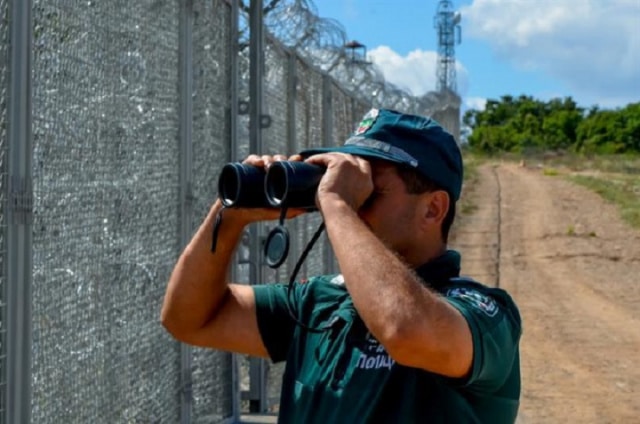 200 illegal migrants were intercepted at the border last night while trying to enter Bulgaria. Between 10 and 15 people were detained, this country’s caretaker Minister of Interior Boyko Rashkov announced in the National Assembly. In his words, the situation regarding the migrant pressure is becoming more complicated.

In Minister Rashkov’s view, Bulgaria needs to make amendments to the Public Procurement Act, that would allow for the accelerated construction of sites which are part of the national security, such as the Bulgaria-Turkey border fence, which needs to be repaired.