Insight Events are our Team Building, MICE & Corporate Travel partners.
We don't trust anyone else!

Never, have the PrepYou.Eu Team Building packages been more relevant.

Preparing your team for a Worst Case Scenario and how you deal with the ongoing incident is key to the success of both your Team and your business. Our new team building packages also focus on:

All of our team building packages happen at our outdoor Training centre in Lozen, Sofia.
We practice full social-distancing and ask all delegates to bring their own anti-viral PPE.

Group size is limited as a result.

The concept of “Team Building” in Bulgaria is usually nothing more than a drinking contest with your boss at a nice spa hotel… somewhere! If you are bored of this, please read on.

We believe that the world has changed very recently and employers need to start addressing the fears of their employees but at the same time do so to empower them; not scare them.

We are ideally placed to deliver training via a fun team building format which ticks all the boxes for “fun & games” yet allows your staff to tackle a host of situations they could never have imagined before they met PrepYou.Eu!

Our Team Building Packages are based just outside of  Sofia (Lozen Village) and utilises our large training areas  that offers the ability to deliver ultra-realistic scenarios. Your staff can learn to deal with the following:

We use a host of highly experienced Bulgarian, British and US ex-military instructors many of who have served in Elite or Special Forces in some of the most dangerous places on Earth. They are in their own right, legends.

Photos & Video
We Assume you all want a selfie?! No problem and for those companies wanting to document their experience forever, our good friends at Nu Boyana Film Studios are on hand to give you a movie production quality film of your time with us! 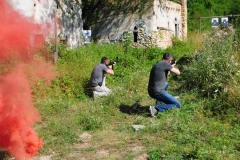 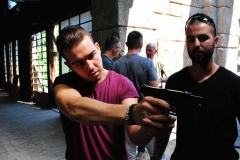 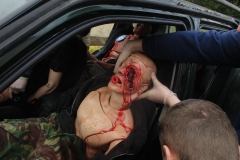 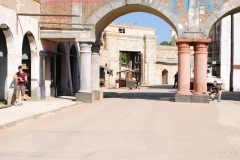 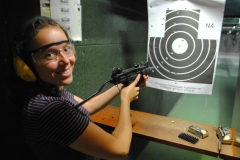 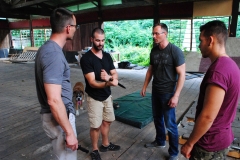 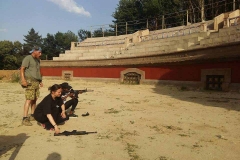 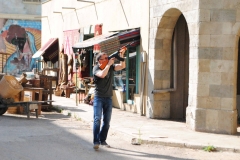 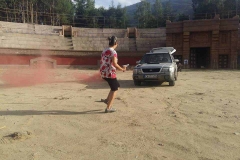 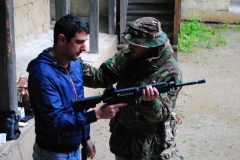 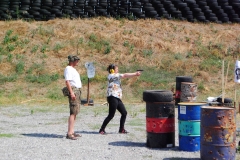