PrepYou.Eu is a British owned brand based in Sofia, Bulgaria and is owned by Advisory Bulgaria EOOD.

PrepYou.Eu has been established to service the growing requirements of the numerous Private Military Contractors (PMCs),  who now use Bulgaria as a pre-deployment training location, as they seek to ensure compliance with the industry-wide skill sets that must include weapon handling and medical training for various Hostile environments that include Iraq, Syria, Afghanistan and Ships transiting the Gulf to name but a few. 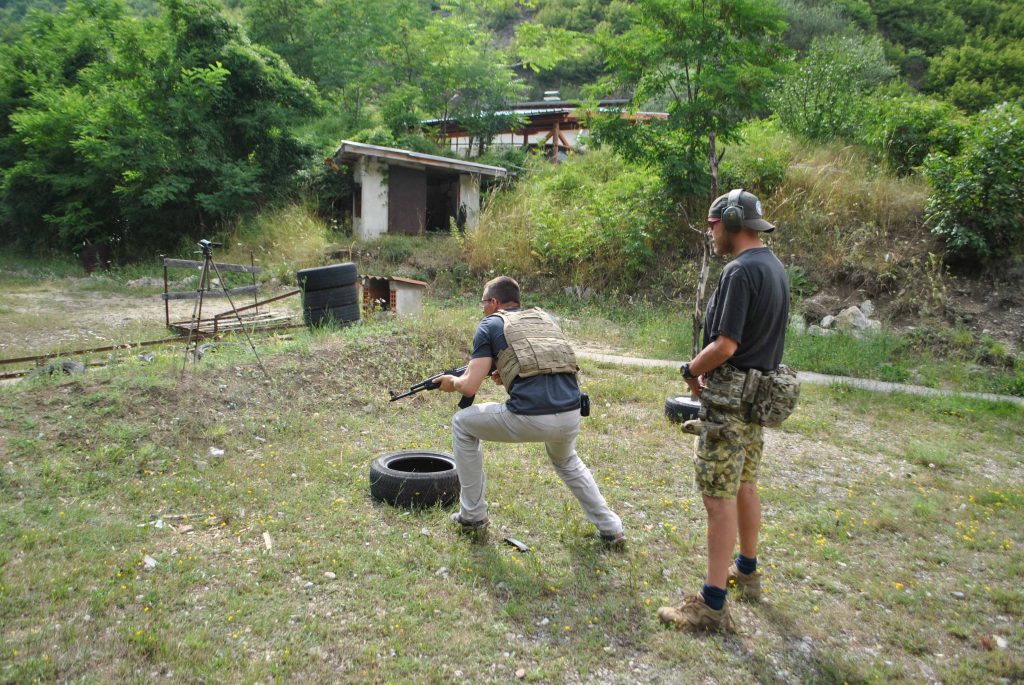 Accordingly, as the PMCs have identified that Bulgaria offers almost everything as a training location.  We have further witnessed an increase in inquiries from Private Businesses who appear,  through their own research, to have noticed the same. As the world becomes a more dangerous place and the threat of terrorism spreads to every corner of the globe, Corporate businesses are starting to empower their staff by providing training, at the workplace and defined training establishments, for many situations including terrorist attack and mass casualty situations. PrepYou.EU has therefore been established by British Army Veterans with decades of experience of combat operations and the private military “circuit” in some of the most hostile locations on earth – To provide training services and locations across Bulgaria.

Tell us what you are looking for: