Published by Chief Instructor on December 11, 2022 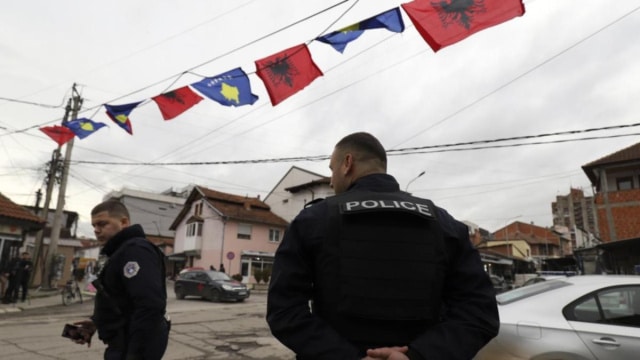 Police in Kosovo and Kosovo Serbs engaged in a shootout yesterday after another escalation of tension in the northern part of the country.

Ethnic Serbs from northern Kosovo blocked major roads in the region yesterday to protest the arrest of a former Serbian police officer.

As a result of the blockade, law enforcement agencies have closed two border crossings between Kosovo and Serbia. In a statement, the police said that their officers were fired upon and that they returned fire. There are no reports of casualties.

Due to the growing crisis in the predominantly Serb north of the country, Kosovo President Vjosa Osmani has announced that she is postponing local elections to April 23, following requests that Serbs boycott the vote in December.

“Belgrade bears full responsibility for any further escalation,” the head of the presidential office in Pristina, Blerim Vela, wrote on Twitter.

“They did everything to make the life of Serbs in Kosovo impossible”, said the President of Serbia, Aleksandar Vucic.

He also said he would ask the NATO peacekeeping mission to allow Belgrade to deploy troops and police in Kosovo, although he admitted there was no chance of such permission.

A letter of support was also sent to the member states of the European Union that do not recognize the independence of Kosovo.