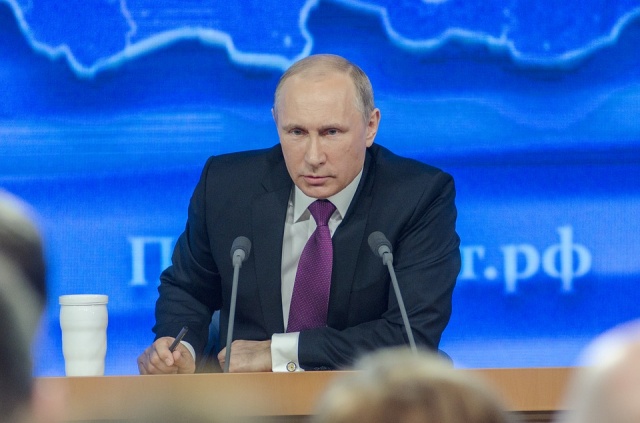 Russian President Vladimir Putin and Israeli Prime Minister Benjamin Netanyahu discussed the situation in Syria in a telephone call on Saturday after heavy Israeli air strikes in the country, Interfax news agency cited the Kremlin as saying, Reuters reported. “They discussed the situation around the actions of the Israeli air force, which carried our missile strikes on targets in Syria,” Interfax quoted the Kremlin as saying.

The Ministry of Defense will want in the next budget to allocate BGN 90 million for the modernization of our warships.” This was announced by the Minister of Defense in Varna, where the 138th anniversary Read more…