Published by Chief Instructor on August 13, 2017 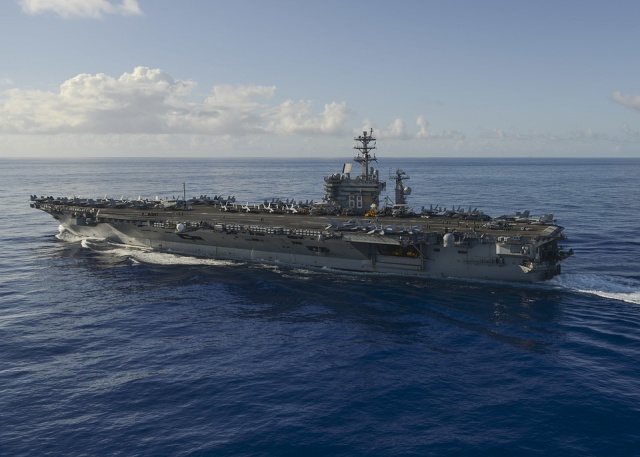 The Ministry of Defense will want in the next budget to allocate BGN 90 million for the modernization of our warships.” This was announced by the Minister of Defense in Varna, where the 138th anniversary of our navy was celebrated, reported bTV. This kind of troops have existed in Bulgaria since 12 August 1879, when the Danube fleet was established in Rousse with the task of protecting national maritime sovereignty and maritime spaces.Now our naval forces have 6 warships, base minesweepers, auxiliary ships and carter ships. There are a total of 4,000 people in the navy, to which 17 high school students joint today from the Naval Academy.The military minister announced that it will be clear this autumn how much wages will be increased in the sector. “If you ask me about the real percentage – it must be 100%, but, to be honest, it can not happen right now. However, compared with our allies from other countries, which are much better paid, much better-equipped, our soldiers are much better in their job “Karakachanov stressed.

Source: Bulgarian Minister of Defense Requests BGN 90M For the Fleet in the Next Budget – Novinite.com – Sofia News Agency