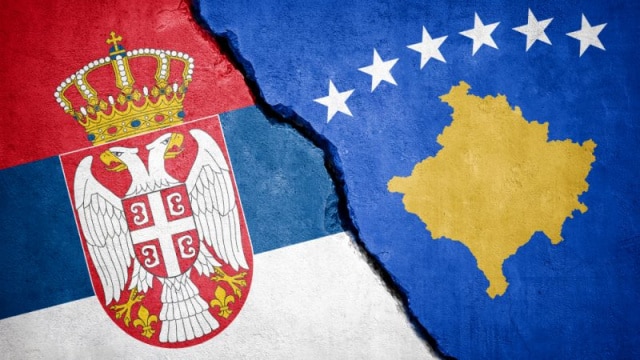 In that regard, Vucic announced that a meeting of the National Security Council of Serbia would take place on Friday afternoon.

“By doing so, Pristina has shown that it has brutally violated and trampled on the Washington agreement, as it has trampled on the Brussels agreement and UN Security Council resolution 1244 for ten years,” he said.

“We will do our best to show that we can fight, to protect our country. Pristina’s mentors are much stronger, this game is being played by key Western countries. We will not give in to blackmail, they will do everything so we can recognize the independence of the so-called Kosovo, but we will protect our country,” Vucic said.