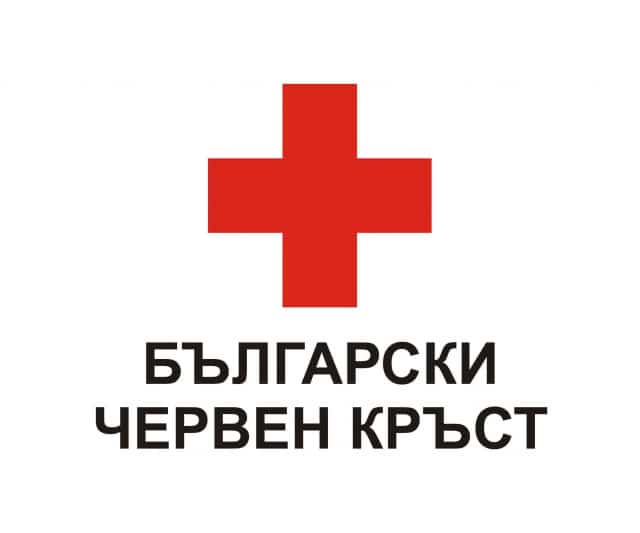 Bulgaria is one step closer to the idea of ​​becoming a European training center in the area of disasters, accidents and catastrophes. Parliament supported the construction of such a center, as well as a school for paramedics, with amendments at first reading to the Bulgarian Red Cross Act. They provide an opportunity to build on public or private state property in favor of the Bulgarian Red Cross.

The idea for such an educational center in the country dates back several years. It was launched by the President of the World Federation of the Red Cross and Red Crescent Francesco Roca, who then visited the Bulgarian Red Cross on the 140th anniversary of the organization.

According to the project, the center will have a capacity for 1,200 people, and a regional emergency preparedness warehouse will be built together with it.

For third month, Bulgaria’s road deaths lower than in 2019

So, there was an upside to Lock-Down! – Chief Instructor The road death toll in Bulgaria from January 1 to May 31 2020 was 42 lower than in the first five months of 2019, according Read more…

Even a peace-loving, non-violent person can get lots of fun and valuable experience and insight with a course on tactical training. With peace keepers, it is a must. Here are some ways a class on Read more…