Published by Chief Instructor on June 9, 2020 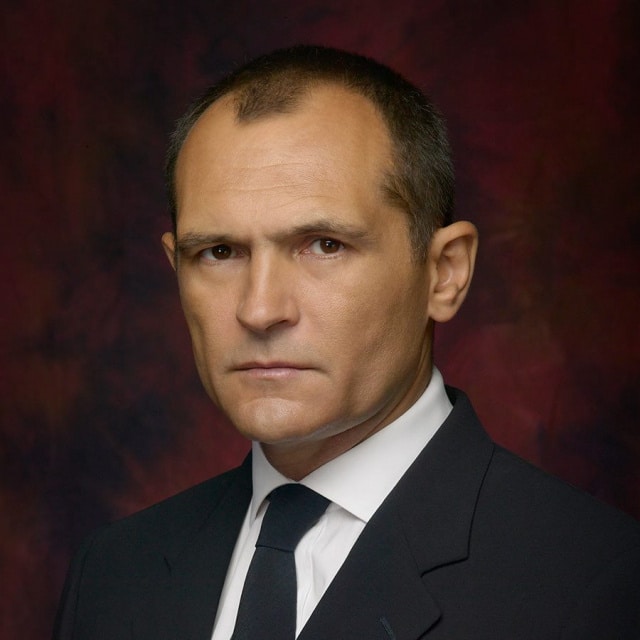 Bulgarian prosecutors call Vasil Bozhkov the nation’s most dangerous man. Now the fugitive gambling tycoon is planning to return home to exonerate himself by toppling the government.

Once ranked among eastern Europe’s richest people, the 63-year-old has been in a self-imposed exile in Dubai since January. He’s awaiting a decision on extradition after Bulgaria charged him with 18 crimes, including attempted bribery and four cases of murder-for-hire. Bozhkov denies wrongdoing and accuses Prime Minister Boyko Borissov’s government of extortion.

“I’m planning to enter politics,” Bozhkov, 63, said by phone from Dubai, where he was briefly detained and then released. “We need a new political project. Power must be seized from Borissov.”

The chance of success doesn’t look great for a man who has been the target of the authorities in Bulgaria. Yet his fighting talk comes at an awkward time for a leader grappling with the fallout from coronavirus and whose third term has been mired in graft scandals and investigations into ministers and party officials.

The European Commission estimates the Covid-19 pandemic will cut gross domestic product by 7.2% this year. While Borissov’s public approval rose by 10 percentage points during the crisis, he faces a general election next spring after the full extent of the economic hit has become clear.

Borissov has been repeatedly asked about his ties to the businessman, whom he has met numerous times. Bozhkov accuses the prime minister of profiting from him, which Borissov has strenuously denied.

After amassing a business empire spanning gaming to insurance and an antiquities collection he values at hundreds of millions of dollars, Bozhkov lost both overnight in January when police raided his properties and issued a warrant for his arrest. At the same time, parliament passed a bill effectively nationalizing his main business: the lottery.

Bulgarian Chief Prosecutor Ivan Geshev is pursuing him on charges of leading an organized crime group, while financial auditors say Bozhkov’s companies have avoided paying about 700 million lev (4 million) to the budget. He’s also charged with attempted rape, the illegal possession of antiquities, and influence peddling.

He is “the richest and most dangerous Bulgarian,” Geshev told reporters Feb. 13. “We know very well who we stand against.”

After the fall of communism in 1989, Bozhkov became a key figure in the Black Sea state’s long and troubled economic transition, which included financial crises and a struggle to reduce the state’s role in the economy.

And like in Russia, it featured violent turf wars among organized crime figures with nicknames like “the Beaver” and “the Crocodile” that U.S. and European diplomats said had ties to the highest levels of government.

“Bulgaria’s most infamous gangster is Vasil Krumov Bozhkov, aka ‘The Skull,’” the U.S. embassy in Sofia said in a 2009 diplomatic cable published by WikiLeaks. It put Bozhkov’s worth at .5 billion.

Geshev said that among the charges are “murders related to competition in the gambling sector.” Bozhkov said the allegations are nonsense and contends that his activities have always been legal.

Since joining the EU in 2007, Bulgaria has struggled to crack down on graft, and Transparency International ranks it as the most corrupt member.

Only a handful of people have been convicted for the more than 150 high-profile assassinations during the transition. Many took place when Borissov, who worked as former communist leader Todor Zhivkov’s private bodyguard in the 1990s, was in charge of the national police as chief secretary at the Interior Ministry and later mayor of Sofia.

Amid a push by the government to reinsert itself into an array of industries, including the lottery, Bozhkov says it’s the government that has acted illegally. He insists that since 2017, he was extorted to pay more than 60 million lev in cash directly to Borissov and Finance Minister Vladislav Goranov to keep his business.

Geshev said authorities will take a look into the accusations. Goranov said Sunday that they “aim to discredit” the government, while Borissov said in a televised interview Friday that he has taken “not a cent, not a lev, not a euro” from Bozhkov.

Bozhkov said he fears arrest if he tries to return to Bulgaria, but he eventually wants to.

“I can keep on like this for several hundred years,” he said. “But I don’t like it. I need to get back home.”/bloomberg.com

The President’s secretary on legal affairs and anti-corruption Plamen Uzunov is investigated for trading in influence. According to the Prosecutor’s Office, on December 28, 2018, he sent a court decision, which had not yet been Read more…