Published by Chief Instructor on February 12, 2018 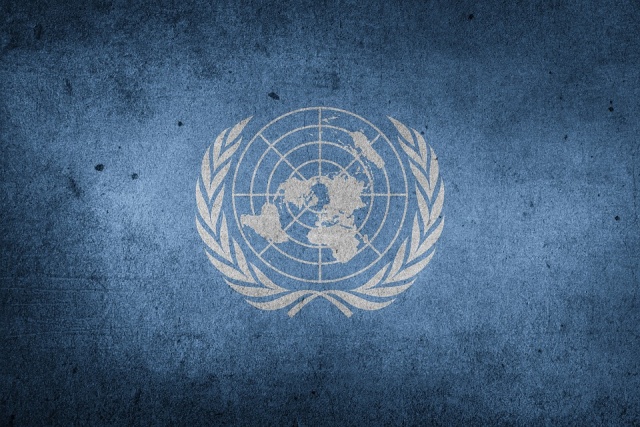 The United Nations should consider a force of some 20,000 soldiers from non-NATO countries and 4,000 police to help resolve the crisis in Ukraine, according to a new report to be presented to top officials this week. More than 10,000 people have been killed since April 2014 in a conflict that pits Ukrainian forces against Russian-backed separatists in eastern Ukraine.