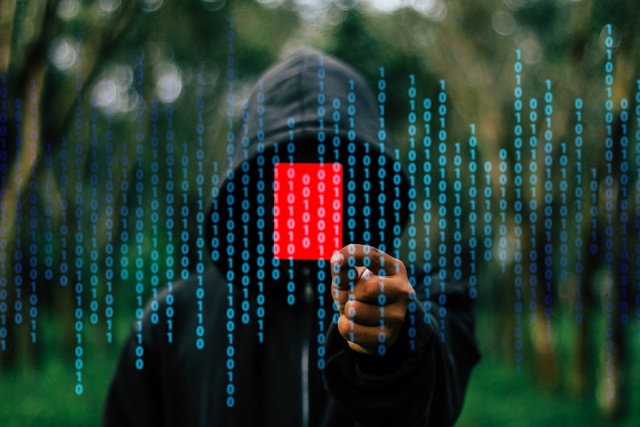 The United Arab Emirates (UAE) was behind a series of hacks that sparked regional discord and isolated Qatar from its neighbors, according to a media report Sunday, quoted by Anadolu Agency.

Since June 5, Qatar has been under a land, sea and air blockade imposed by Saudi Arabia, the United Arab Emirates, Egypt, Bahrain and Yemen, who accuse Doha of supporting terrorism.

Abu Dhabi denied the accusation, with its Washington envoy calling the Post story “false” in a statement.“The UAE had no role whatsoever in the alleged hacking described in the article,” according to the statement.

Throughout the crisis President Donald Trump and his White House have been at odds with the State Department led by Rex Tillerson who has emphasized the need for compromise and said the row could destabilize anti-Daesh efforts.

Trump, however, has firmly sided with Riyadh and its allies, calling Qatar a “high level” supporter of terrorism.