Turkey Offers an Initiative for Cooperation between the Turkish and Bulgarian Police to Secure the Borders more Effectively – Novinite.com – Sofia News Agency

Published by Chief Instructor on February 24, 2020 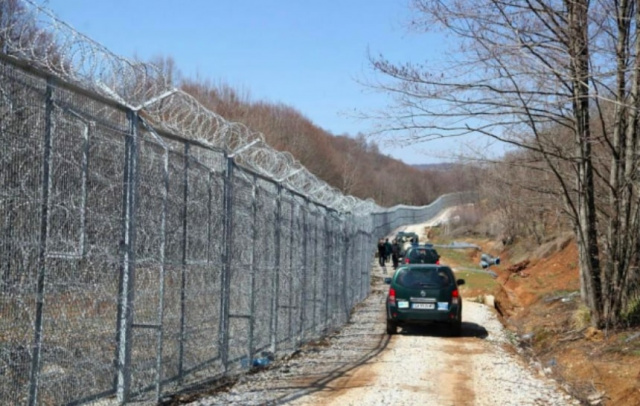 Turkey is preparing an initiative for cooperation between the Turkish and Bulgarian police in order to secure the common borders more effectively, Aksam newspaper said. Common border patrols for border protection can be formed, the newspaper added. Turkey has negotiated such an initiative with Serbia. According to a protocol between the two countries, Turkish border guards will go to Serbia and join joint border patrols with Serbian police, BTA reports.

“Turkey will offer such a model of cooperation to Bulgaria as well,” Aksam writes. In addition to Bulgaria, Turkish police plan to establish a similar form of cooperation with Croatia. According to information in Aksam newspaper, if an agreement is reached with Bulgaria, Turkish police will be entrusted with the control of Turkish citizens crossing the common border.

Source: Turkey Offers an Initiative for Cooperation between the Turkish and Bulgarian Police to Secure the Borders more Effectively – Novinite.com – Sofia News Agency