Published by Chief Instructor on January 2, 2022 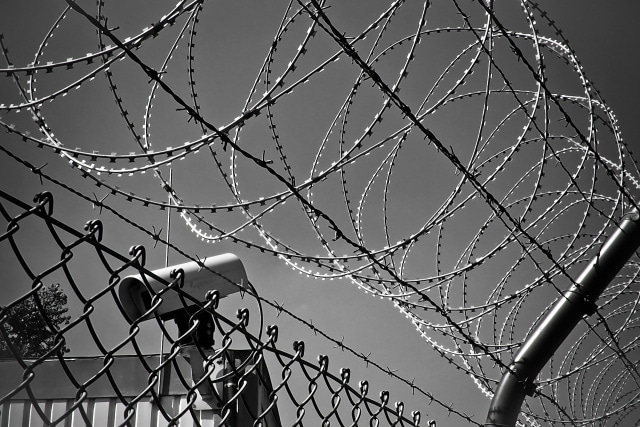 Growth in each indicator, reflecting how the migration wave to and through Bulgaria, shows the data of the Ministry of Interior from the beginning of 2021 to the end of November. They show an increase in detainees trying to enter the country, ie. in the borderarea, in an attempt to leave the country illegally across the border with Serbia and an increase in the number of migrants who managed to enter the country without being detected by the Interior Ministry at the border.

Since the beginning of 2021, the Ministry of Interior has detained nearly 10,000 people – 9,574, which is more than three times more than the previous year, when more than 3,000 people were detained. The Interior Ministry’s data do not include December statistics. During the last month of the year, the flow traditionally decreases due to the cold weather.

However, according to the data, this is the first serious increase in pressure on an annual basis since 2016. In 2015, the number of detainees in the country was 30,000, and that number has dropped since then. Last year will be the first in which increased pressure is reported at the borders and in the interior of the country. In the first year of the Covid pandemic (2020) and the tightening of border controls, the flow has slowed.

In the summer of last year, caretaker Interior Minister Boyko Rashkov, who also retained his post in Kiril Petkov’s cabinet, announced that a new wave of migrants was coming to Bulgaria, which was explained by the crisis in Afghanistan. The tendency then was for people to try to enter the country illegally – in trucks transporting timber, and for communication and traffic to pass through people who are in Bulgaria and have gained status.

From the beginning of the year to the end of November, 1,310 third-country nationals were detained while trying to enter the country, most of them on the border with Turkey and Greece. Attempts to exit the country also show a significant increase – from January to November, nearly 2,000 people were detained, which is three times more than the data for the previous year. Foreigners have tried to cross Serbia and Romania illegally, and most of them have not been detected entering the country – ie. they were illegally staying.

One of the big increases is seen in people found staying illegally in the interior of the country. For the period January-November 2021, 7,280 people were detained, which is four times more than in the same period of 2020 (1,816 people). The trend remains that most are from Afghanistan (62.2%) or Syria (30.2%).

More than 9,500 applications for status have been submitted, of which only 131 have received refugee status, more than 2,000 have been terminated and more than 1,200 have been refused.

The strongest influx was in September and October, when more than 1,600 people were detained. These are the months in which the most people are found in the interior of the country – ie. those who crossed the border illegally – more than 1,200 people a month.

Data from the accommodation centers show that over 80% of those admitted leave without waiting for the protection procedure to begin. That is, the people in the centers do not stay and leave them probably on their way to the west, which again confirms that Bulgariaremains a transit country and not a final destination on the way of migrants. The capacity of the centers is about 50% full.