Published by Chief Instructor on November 22, 2021 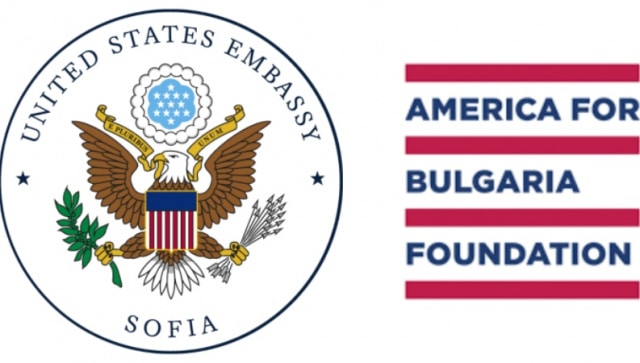 The United States is deeply concerned by statements by Bulgarian President Rumen Radev, in which he describes Crimea as “Russian”. This is stated in a statement issued by the US Embassy in Bulgaria.

“The United States, the G-7, the European Union and NATO have always been clear and united in their position that despite Russia’s attempt to annex it and the ongoing occupation, Crimea is Ukrainian,” the statement said.

The US embassy recalls that at the Crimean Platform summit in August, everyone, including Bulgaria, declared that Crimea was an integral part of Ukraine and that Russia’s attempts to legitimize the illegal occupation and occupation of the peninsula would not be recognized.

In recent days, the embassy has expressed deep concern to Bulgarian authorities in both Washington and Sofia.

Source: The United States is Deeply Concerned by the Bulgarian President’s Statements that Crimea is Russian – Novinite.com – Sofia News Agency

Pristina. NATO forces have increased their patrols on Kosovo’s northern border with Serbia, the EU Observer reported. This comes after Serbia deployed armored vehicles near a border checkpoint and ethnic Serbs in Kosovo protested against Read more…