The Referendum on the Independence of Iraqi Kurdistan has Began

Published by Chief Instructor on September 25, 2017 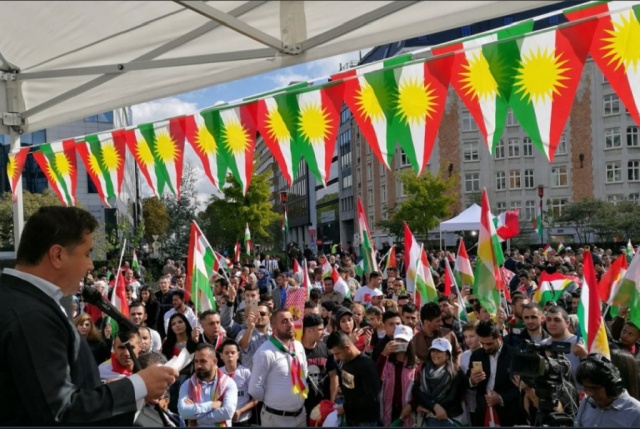 The Referendum on the Independence of Iraqi Kurdistan has Began

According to the media, electoral sections have already formed queues of people willing to vote. There are 5.2 million voters registered who have to answer “yes” or “no” to the question: “Do you want the Kurdistan region and the Kurdish territories beyond it to become an independent state?”.

The results will become known one day after the end of the vote, which is monitored by 400 foreign observers and 600 journalists.

Source: The Referendum on the Independence of Iraqi Kurdistan has Began – Novinite.com – Sofia News Agency