The First Refugee Center of Restricted Type is Ready

Published by Chief Instructor on September 3, 2017 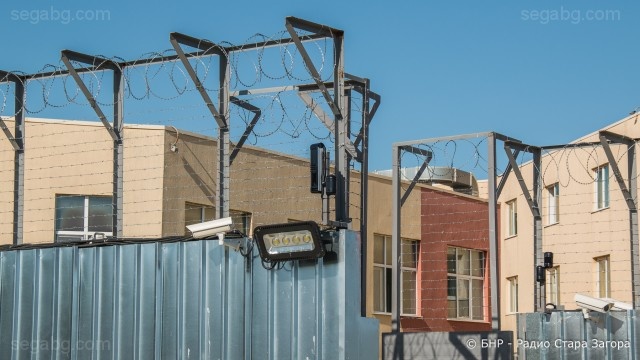 The First Refugee Center of Restricted Type is Ready

The first refugee center of restricted type is ready and will become operational once it is furnished. This is the transit center in the village of Pastrogor. Turning it into a prison where only people who have committed a violation of the internal order will cost nearly BGN 2 million, bTV said. Its capacity is 300 people but is currently empty.Expensive repairs begin at the refugee camp in Harmanli.

There is a sewage treatment plant, a children’s playground, and one of the hulls will be of a closed type. Construction will hardly hinder the people inside, because only 25% of its capacity is filled. Almost every second foreigner in Harmanli is not waiting for his legal status. Those staying there go to external addresses where they usually leave our country. False registrations have turned into business, and a record holder of allegedly newcomers is Polyanovo, where 31 foreigners live on paper, bTV reports.

According to data of the Ministry of Interior since the beginning of the year, more than 4000 foreigners have escaped from the refugees centers. 1300 of them were detained inside the country or attempting to leave illegally.