Published by Chief Instructor on August 12, 2017 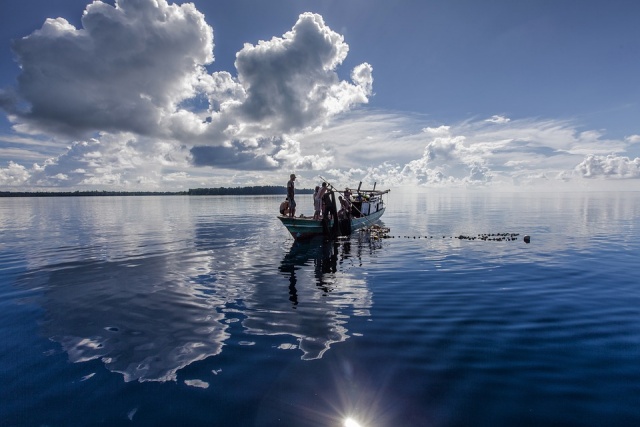 A German court has jailed two Syrian people traffickers over the deaths of 13 migrants in the Mediterranean in 2015, BBC reported.

Two children are still missing after the inflatable dinghy hit a freighter off the Greek island of Lesbos.

The 27-year-old who organised the crossing was jailed for four years.The man steering the boat was given a two-and-a-half year sentenced. He had been offered free passage in return for taking the helm.

A third man received a suspended sentence. The boat was heading from Turkey to Greece.The case came to a German court because one of the alleged smugglers was arrested in a refugee camp in Burghausen, in the country’s south-east.

According to the prosecutor’s office, at least 46 people were on board and five children were among the dead.The prosecution had pushed for a longer sentence of 12 years and six months for the main defendant, according to German media.

However, presiding judge Erich Fuchs called him “a small fish” and said the man was a migrant himself who was not trying to make money, according to the Bayerischer Rundfunk broadcasting company.

Mr Fuchs said he had taken $100 per person (£77; 85 euros) and the rest of the much-larger fee was passed to a Turkish smuggling organisation.