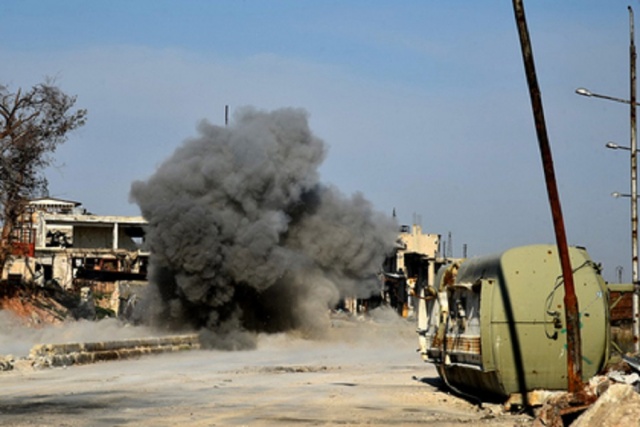 According to city hospitals in northern Syria, 142 civilians have died so far as a result of the bombing and artillery shelling by the Turkish armed forces. Medical help was given to 345 injured. Many victims are women and children. As a result of the military operations that began on January 20th, economic infrastructure in the region, residential homes, mosques and historical monuments was destroyed.