Published by Chief Instructor on August 27, 2018 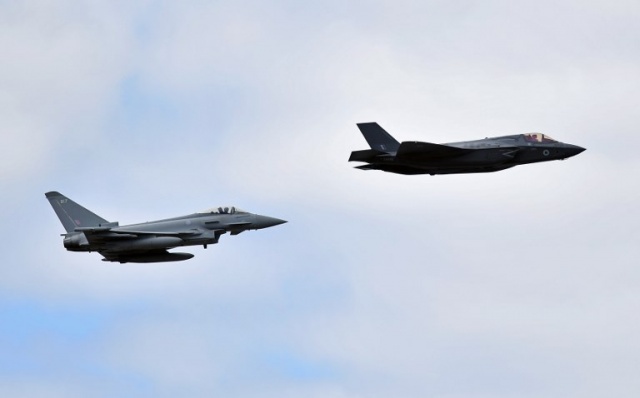 MOSCOW (Reuters) – Russia accused Britain’s Royal Air Force (RAF) of intercepting its military aircraft over the Black Sea in a dangerous fashion designed to provoke Moscow after the RAF made two such interceptions in a single week.

The accusation, levelled by Russia’s embassy in London, came after the RAF intercepted a Russian maritime patrol aircraft over the Black Sea on Friday and scrambled to intercept two suspected Russian fighter aircraft on Wednesday.