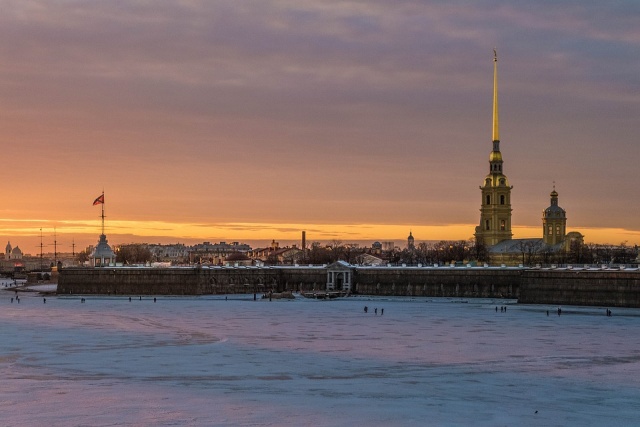 Russian President Vladimir Putin has said that a terrorist attack occurred in St. Petersburg on Wednesday.

Russian President Vladimir Putin has said that a terrorist attack occurred in St. Petersburg on Wednesday. The head of state ordered Russia’s Federal Security Service, the FSB, to act within the law when detaining criminals, but in the event of a threat to the lives of law enforcement officers, no one should be captured but should be eliminated on the spot, TASS reported.

At least 10 people hospitalized after supermarket blast in St Petersburg.

“A terror attack was committed in St. Petersburg yesterday. The Federal Security Service recently thwarted another attempted terror attack,” the head of state said at a meeting with the military personnel who took part in the operation in Syria.

Putin noted that he “instructed the director of the Federal Security Service to act within the law, only the law, while working with these terrorists, when detaining them.” “However, if there is a threat to the lives and health of our employees, our officers, to act decisively, not to capture anyone and eliminate gunmen on the spot,” the president stressed.

According to the latest information, the December 27 explosion at a supermarket in St. Petersburg’s Kondratyevsky Avenue has left 13 people injured, eight of them remain in hospitals. An explosive device stuffed with striking elements was detonated in the Gigant-Hall entertainment center on the first floor near self-storage lockers of the Perekrestok supermarket.