Published by Chief Instructor on March 1, 2022 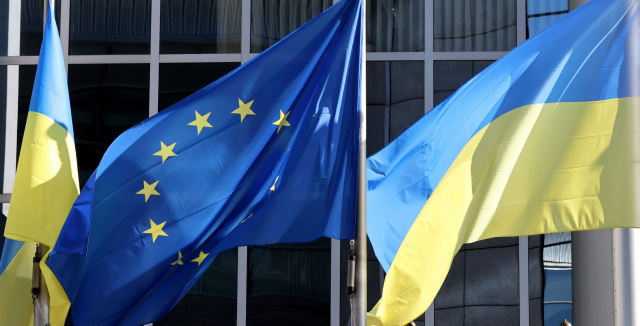 Bulgarian PM: Our National Interest is for Bulgaria to have a Clear Position on Ukraine

“We, the presidents of the EU countries: Bulgaria, the Czech Republic, Estonia, Latvia, Lithuania, Poland, Slovakia and Slovenia, strongly believe that Ukraine deserves an immediate prospect of joining the EU,” the letter said.