Published by Chief Instructor on May 9, 2019 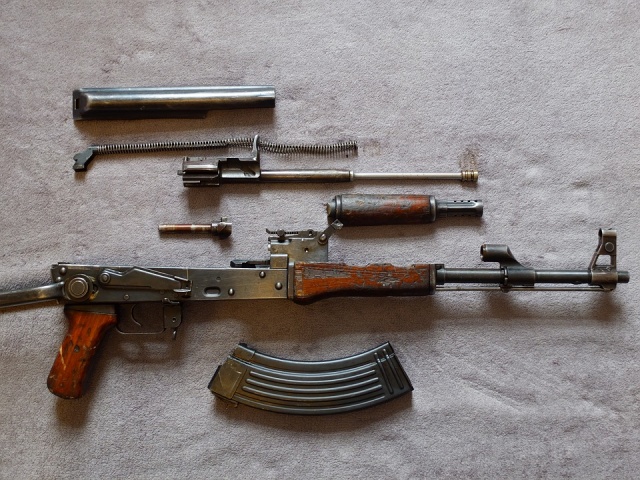 Four women and four men aged 19 to 58 have been seized, reported NOVA TV.

German police seized eight people of Balkan origin on suspicion of having secured funding for the terrorist group IDIL. About 150 staff members in the early morning had invaded 7 houses belonging to a large family in Oberhausen.

Four women and four men aged 19 to 58 have been seized.

Seven of the arrested have German passports, but their origin is Balkan, and one of them is a citizen of Bosnia and Herzegovina.

Police spokeswoman Ulrich Fasbender reported that family members are suspected of having been collecting money for IDIL for a long time, thus supporting the terrorists’ struggle.

The police have no information about a planned attack.

Meanwhile, it has become clear that over 500 foreigners have been convicted since the beginning of 2018 in Iraq for belonging to IDIL.