Published by Chief Instructor on March 3, 2018 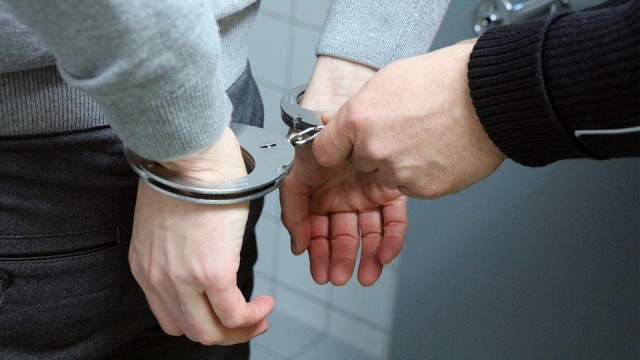 Police in the Swiss capital of Berne on Friday arrested a man carrying objects wrapped in wires in what they called a suspected bomb threat that forced the closure of an area near the city’s main train station for several hours, Reuters reported.

Authorities later used equipment from their explosives unit to disarm the objects. They said they took the two objects away to be studied, to determine if they were actually dangerous.

“This will take some time,” Berne’s cantonal police said in a statement.

The 21-year-old man who was arrested was taken into custody for further questioning.

The area around the Heiliggeistkirche, or Church of the Holy Ghost, was temporarily closed for security reasons and transport re-routed, police said, later adding that all areas had been reopened.