Published by Chief Instructor on April 22, 2021 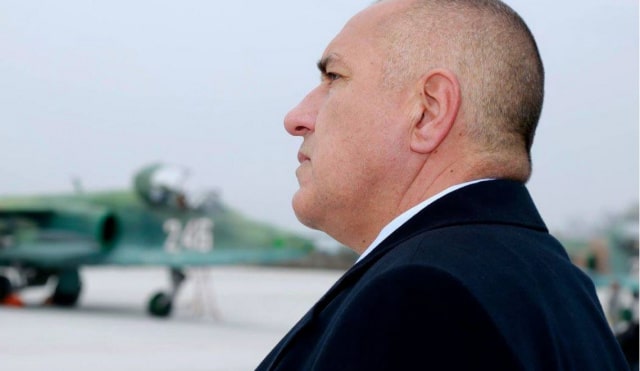 MPs of the Democratic Bulgaria coalition have asked Prime Minister Boyko Borissov if Bulgarian special services have intelligence on whether foreign special services were involved in explosions in military factories in Bulgaria in the last 10 years.

The question was provoked by revelations of the Czech authorities that agents of the Russian GRU are responsible for deadly military warehouse explosions in the Czech Republic in 2014.

Borissov’s GERB party emerged the largest from parliamentary elections at the start of April but does not have a majority to form the next government. The party is also being isolated in the National Assembly while the procedure of forming the next government is ongoing.

Because of the suspicions surrounding Russia’s involvement in the attack, the Czech Republic has already expelled 18 Russian diplomats.

A Bulgarian connection in the scandal also exists, however. According to the Czech authorities, the explosions were aimed at products owned by Bulgarian arms dealer Emilian Gebrev, which had been stored in the same warehouse. According to them, the goods were planned to be transported to Ukraine, an accusation Gebrev denies.

Bulgarian MPs also pointed out that two explosions took place at military factories in 2020, while another two happened in 2018, the second of which killed 27 people. Further explosions in military plants also occurred in 2012, 2014 and 2016./euractiv