Nearly 2,800 Migrants have Arrived in Greece so Far this Month

Published by Chief Instructor on September 23, 2017 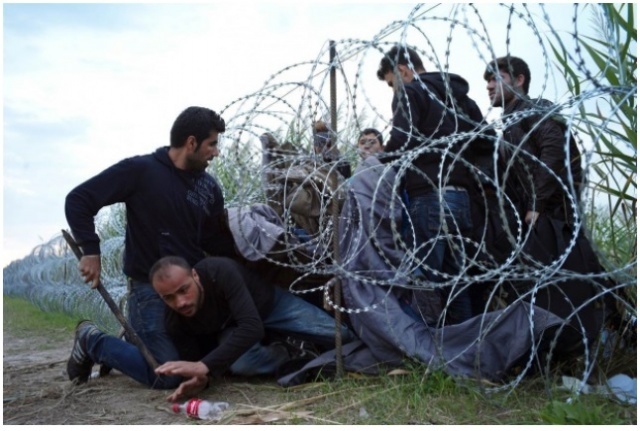 Nearly 2,800 Migrants have Arrived in Greece so Far this Month

Almost 500 refugees and migrants arrived on the shores of Greece’s northern Aegean islands this week, taking the number of such arrivals since the beginning of September to nearly 2,800.

The majority arrived on Lesvos, Ekathimerini writes.The island’s mayor, Spyros Galinos, wrote to the European Commission and the Greek government earlier this week warning them about overcrowding at facilities for refugees on Lesvos and calling for some people to be transferred to the mainland.A total of 1,619 migrants and refugees have arrived on the island since the start of September.

Pristina. NATO forces have increased their patrols on Kosovo’s northern border with Serbia, the EU Observer reported. This comes after Serbia deployed armored vehicles near a border checkpoint and ethnic Serbs in Kosovo protested against Read more…