NATO will Increase its Contingent in Bulgaria and Romania – Novinite.com – Sofia News Agency

Published by Chief Instructor on December 20, 2021 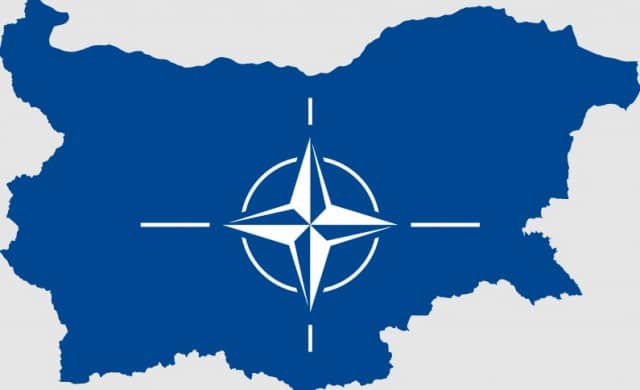 NATO is considering increasing its contingent in Bulgaria and Romania in response to the build-up of Russian troops on the border with Ukraine, Der Spiegel writes.

The publication cites a recent secret video conference by NATO‘s Supreme Allied Commander Europe, during which it shared the intention, similar to strengthening units in the Baltic states and Poland, to significantly expand the Alliance’s representation in Romania and Bulgaria.

US General Todd Walters has urged that the contingent in both countries increase by 1,500 people to co-operate with local armies and, if necessary, serve as a “bridge” to further expand NATO‘s mission. According to sources from the Alliance, the military ministers of the member states are to discuss the proposal at their next meeting. If adopted, the final decision will be made at the summit in late June in Madrid, writes “Der Spiegel”.

The Alliance has not officially confirmed the information. Oana Lungescu, a spokeswoman for NATO Secretary-General Jens Stoltenberg, said only that NATO would remain “alert”and take “all necessary steps” to protect its partners from threat.

The intensive deployment of Russian troops along the border with Ukraine has caused concern in the West. US President Joe Biden has warned his Russian counterpart Vladimir Putin not to undertake military escalation. The government in Moscow denies any plans for an invasion. It wants assurances from the West that it will give up its military activities in Ukraine and Eastern Europe and NATO enlargement. The Alliance was to return its units to their 1997 positions.

The contingents are sent on a rotating basis

In early 2017, NATO began transferring troops to the Baltic states and Poland in solidarity with those members of the Alliance who felt threatened by Moscow’s security after Russia‘s annexation of Crimea.

The NATO contingents in Estonia, Lithuania, Latvia and Poland consist of 1,000 people each, who are sent on a rotating basis. The Bundeswehr is currently deployed with 500 troops in Lithuania and has taken command of the NATO contingent there.