Published by Chief Instructor on February 22, 2022 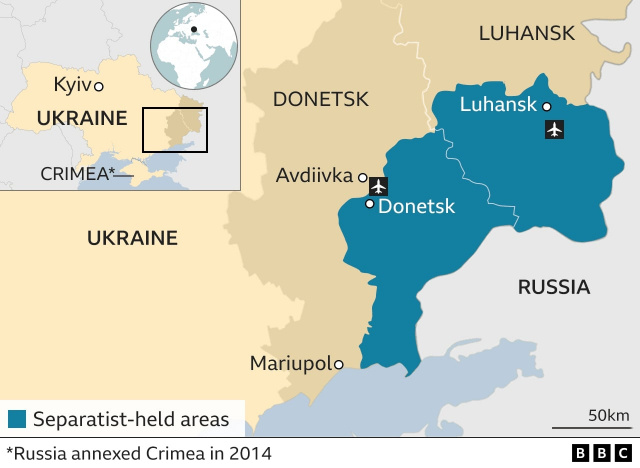 A large number of armored vehicles have been spotted on the territory of the DonetskPeople’s Republic, Interfax reported.

Putin Recognizes the Donetsk and Luhansk Republics as Independent States

The publication quoted eyewitnesses as saying that two columns of armored vehicles were located on the territory of the Donetsk People’s Republic and were moving north and west. The same video published by the agency was distributed on several independent Telegram channels. It is not clear from the video where exactly it was shot. The Baza channel reports a lot of military equipment on the territory of the Luhansk People’s Republic.

A few hours ago, Russian President Vladimir Putin signed a decree recognizing the independence of the Donetsk and Luhansk People’s Republics and instructed the Russianarmed forces to perform peacekeeping functions in the DPR and LPR.

Putin is Sending Troops to Luhansk and Donetsk as “Peacekeepers”

Military columns have been spotted in Kyiv heading in the direction of Kharkiv.