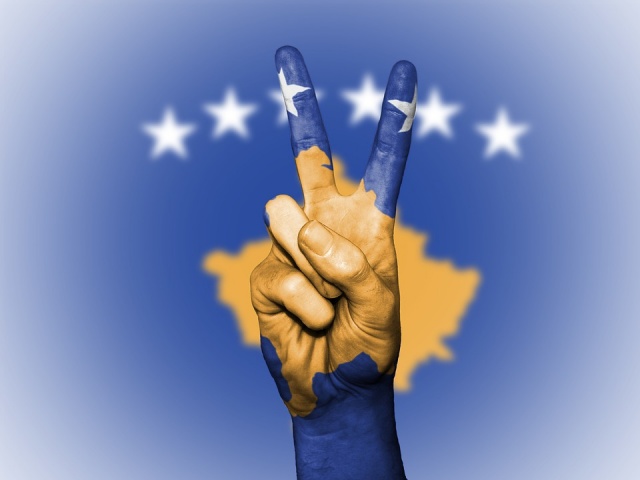 The Office of the Prime Minister through a press release on Thursday announced that Kosovo gives up bid for Interpol membership this year, Gazeta Express writes.The Prime Minister, Ramush Haraidnaj, said that he took the decision to postpone voting on Kosovo’s membership in Interpol, explaining that many Interpol members are in favour of Kosovo joining this international police organisation, however Kosovo lacks necessary support to become member of this organisation, Express reports.

Kosovo has declared its independence from Serbia in 2008 and it is struggling to get international recognition. Despite being recognised from more than 100 countries of the world Kosovo is not member of the United Nations which is a precondition for the country to join other international organisations

An international organized crime group for heroin trafficking has been neutralized with the assistance of DEA officers, reported the press center of the Specialized Prosecutor’s Office. DEA is a US drug enforcement administration. Its officers Read more…