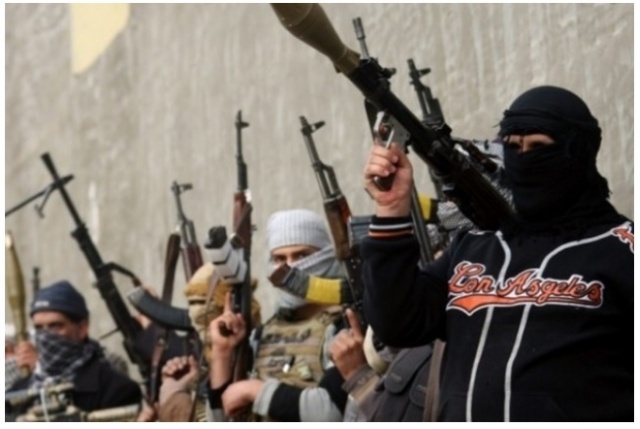 Islamic State leader Abu Bakr al-Baghdadi is still alive and hiding in Syria, despite Russian reports of his death, Iraqi and Kurdish counter-terrorism officials have said, quoted by The Telegraph.co.uk.

“Baghdadi is definitely alive. He is not dead. We have information that he is alive. We believe 99 percent he is alive,” Lahur Talabany, a top Kurdish counter-terrorism official said in an interview on Monday.

Mr Talabany claimed the Islamic State of Iraq and the Levant (Isil) leader was located somewhere south of Raqqa, the capital of the jihadist group’s so-called caliphate.

“Don’t forget his roots go back to al-Qaeda days in Iraq. He has years of experience in hiding and getting away from the security services,” he told Reuters.

“He knows what he is doing.”Russia had claimed it killed the elusive leader, who has not been seen in public since declaring Isil’s so-called caliphate from the Iraqi city of Mosul in July 2014, in an air strike on a meeting of senior Isil commanders near Raqqa on May 28.

The UK-based monitor Syrian Observatory for Human Rights (SOHR) last week said they had “unconfirmed information” Baghdadi had been killed in Syria.

However, Western and Iraqi officials could not confirm either of the claims.

“Our approach is we assume he’s alive until it’s proven otherwise, and right now I can’t prove it otherwise,” Jim Mattis, US defence Secretary, said last week. “We’ll go after him until he’s gone.

”Abu Ali Basri, the director general of the Iraq’s intelligence and counter-terrorism office in the ministry of interior, agreed Baghdadi was still alive and in Syria.