IOM: 120 018 Migrants and Refugees Arrived in Europe Since the Beginning of 2017 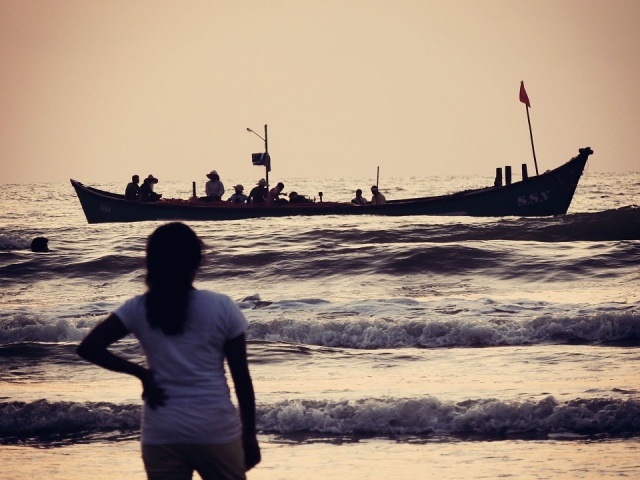 The number of refugees and migrants who arrived in Europe since the beginning of the year has reached 120 018 people, the International Organization for Migration (IOM) said, quoted by BGNES.

On the way to the “Promised Land,” 2361 people died, said the spokeswoman of IOM  Jolie Milman at a briefing at the headquarters of the organization in Geneva.migrants who entered Europe  this year are almost 85%, which makes over 93,000 people. Most of them are traveling to in Italy, the rest have reached Greece, Spain and Cyprus.

Last year, from 1 January to 23 July, Europe accepted over 250,000 emigrants, Milmont reminded.3047 people found their dead during their travel.

According to IOM data from the beginning of the year, 3282 migrants and refugees have died in the world. Three quarters of these cases occur on the Mediterranean Sea.

Source: IOM: 120 018 Migrants and Refugees Arrived in Europe Since the Beginning of 2017 – Novinite.com – Sofia News Agency