In the Bulgarian Parliament: only one Political Party condemned the Atrocities in Bucha – Novinite.com – Sofia News Agency

Published by Chief Instructor on April 6, 2022 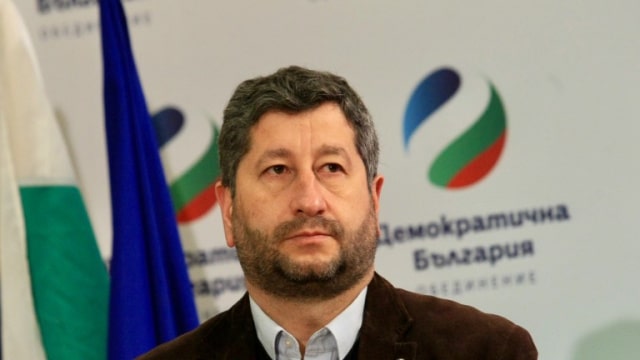 The political party “Democratic Bulgaria” was the only parliamentary group to condemn the atrocities committed by Russian troops in Bucha. This happened with a declaration on the first plenary day of the week, read from the parliamentary rostrum by MP Antoaneta Tsoneva.

Here is the full text of the declaration:

“Evidence of atrocities committed by the Russian army in Bucha and other Ukrainian cities has multiplied in recent days. World public opinion is shocked by the footage of the corpses of civilians on the streets, the discovery of mass graves, the reports of rape and torture of innocent people, the mass looting of Russian servicemen. It is becoming increasingly clear that the Putin regime is committing war crimes on the scale of genocide.”

‘Democratic Bulgaria’ strongly condemns the massacre of civilians by Russia and insists that Bulgaria join more vigorously in the civilized world’s resistance to Russian aggression in Ukraine.

Bulgaria to support the investigation of the war crimes of the Russian army, which are already organized not only by the Ukrainian authorities but also by the UN, the European Union and other international organizations by providing forensic medical expertise;

As a member of the European Union, our country should support new, tougher European sanctions against Russia;

Recalling that in response to the atrocities in Bucha and elsewhere, partner countries such as Germany and France expelled a total of 75 Russian diplomats and Lithuania and the Russian Ambassador, we insist on declaring the Russian Ambassador to Bulgaria Mitrofanova as persona non grata, whose behavior has recently been systematically contrary to the Vienna Convention on Diplomatic Relations and undermines the dignity of Bulgaria.

Bulgaria to start providing Ukraine with weapons and ammunition to enable it to defend itself against Russian aggression and the accompanying war crimes;

Freedom, dignity and life must be defended and upheld.”

Source: In the Bulgarian Parliament: only one Political Party condemned the Atrocities in Bucha – Novinite.com – Sofia News Agency