Published by Chief Instructor on August 23, 2017 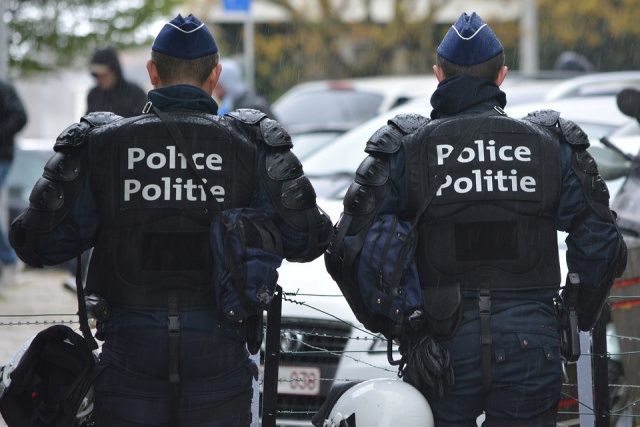 Danish police on Wednesday identified a headless female torso found in the Copenhagen waterside as that of Swedish journalist Kim Wall, who police believe was killed on a home-made submarine, The Independent reports.

“DNA match between torso and Kim Wall,” the police said on Twitter, declining to comment further until a press briefing later at wednesday.

Danish inventor Peter Madsen, charged with killing Wall on his home-made submarine, told the court she had died in an accident and that he “buried” her at sea, changing his previous statement that he dropped her off alive in Copenhagen.The body was found on Monday by a passing cyclist and police said then it was too early to identify the body which was missing its head, legs and arms.