Published by Chief Instructor on December 29, 2017 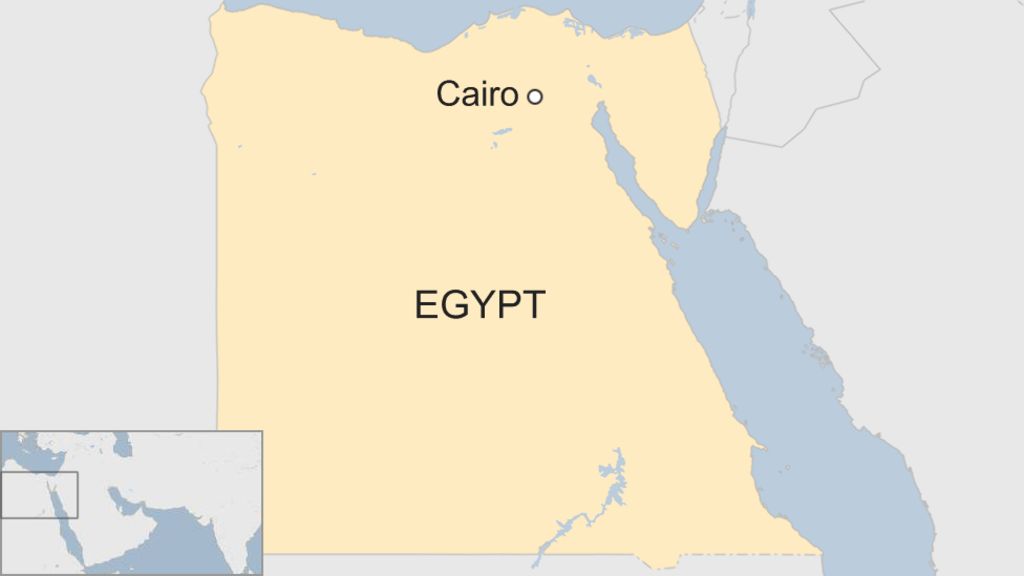 At least four people were killed in a gun attack on a church in Helwan, south of Cairo, reports say.

Two of the victims were said to be police officers.

Security forces at the Mar Mina church shot dead one gunman but it was unclear if a second gunman had escaped.

The attack comes ahead of New Year celebrations and the Coptic Christmas on 7 January. Earlier this week security services published plans to protect the festivities.

They included the deployment of rapid reaction forces and jamming equipment.

Egypt is a Muslim-majority country and its beleaguered Christian minority makes up around 10% of the population.

Most of them belong to the Coptic Orthodox Church.

Egyptian Christians living in fear for the future