Published by Chief Instructor on December 16, 2019 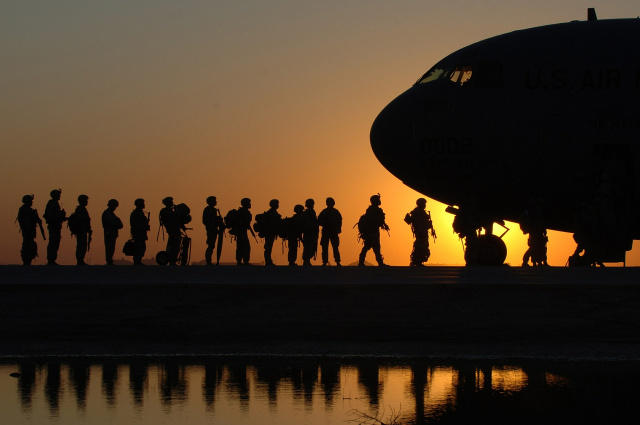 The Greek government will send 400 troops to handle the increased migrant flow from Turkey. Thus, the government will strengthen the security along the Evros River, located in northeastern Greece.

The Greek government has already begun recruiting the guards, and according to Citizens’ Protection Minister Michalis Chrisochoidis, the process will end in February and the military will be deployed across the border in March next year.

A second area where there will be frequent police checks has already been activated further back from the river on the Egnatia Highway, where there will be nightly patrols to intercept and arrest those that manage to cross the Evros and head toward Thessaloniki, said Kathimerini, The National Herald reported.

The refugees will be housed in four closed-type centers – three in eastern Macedonia and one in the Thessaloniki region. At the same time, the government is considering extending the barbed wire fence at Orestiada along the entire length of the Evros River.