General Kircho Kirov: The condition of the Bulgarian Special forces and Army is very disturbing 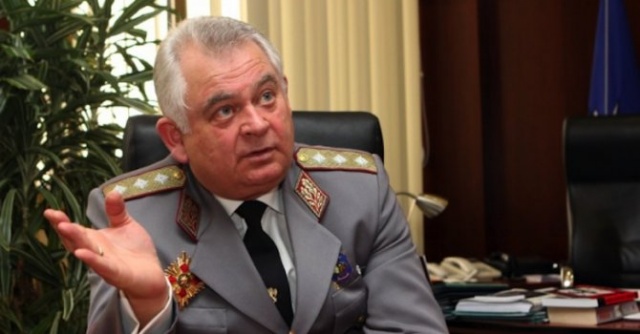 The condition and most importantly the lack of enough servicemen in the Special Forces and the Army, is very disturbing, said in an interview for Radio Focus general Kircho Kirov, who was chief of the National intelligence agency between 2003 and 2012. He added that Bulgarian defence institutions should continue their efforts for coordination, cooperation and intel exchange with their partners.

‘’It is difficult for me, to imagine any serious activity of an intelligence service, like the State agency ‘’Inteligence’’, with 38 % lack of personnel.

This is the critical minimum of its abilities. In the State Agency for National security there is 30 % lack of personnel. In the army, the lack of personal is 20 %, but there are secret rumours that this lack of personnel of about 6-7 thousand soldiers and officers is actually 30 %.

These are some of the things which must be subject of serious consideration and action on behalf of the government, as well as the defence institutions themselves’’, said General Kirov.

The ex-chief of the National intelligence agency said that external intelligence services should accurately plan and forecast, which regions are likely to be the subject of tensions, concerning the national interests of Bulgaria, while the internal structures should watch closely about persons with radical views.