Published by Chief Instructor on December 21, 2022

The French embassy reacted sharply to a racist post by the leader of “Vazrazhdane” Kostadinov Kostadinov after the semi-final of the World Cup between France and Morocco.

In a Facebook post on December 14, Kostadinov wrote: “I’m confused! Who is the European team and who is the African team?” under a picture of the national football teams of Morocco and France. 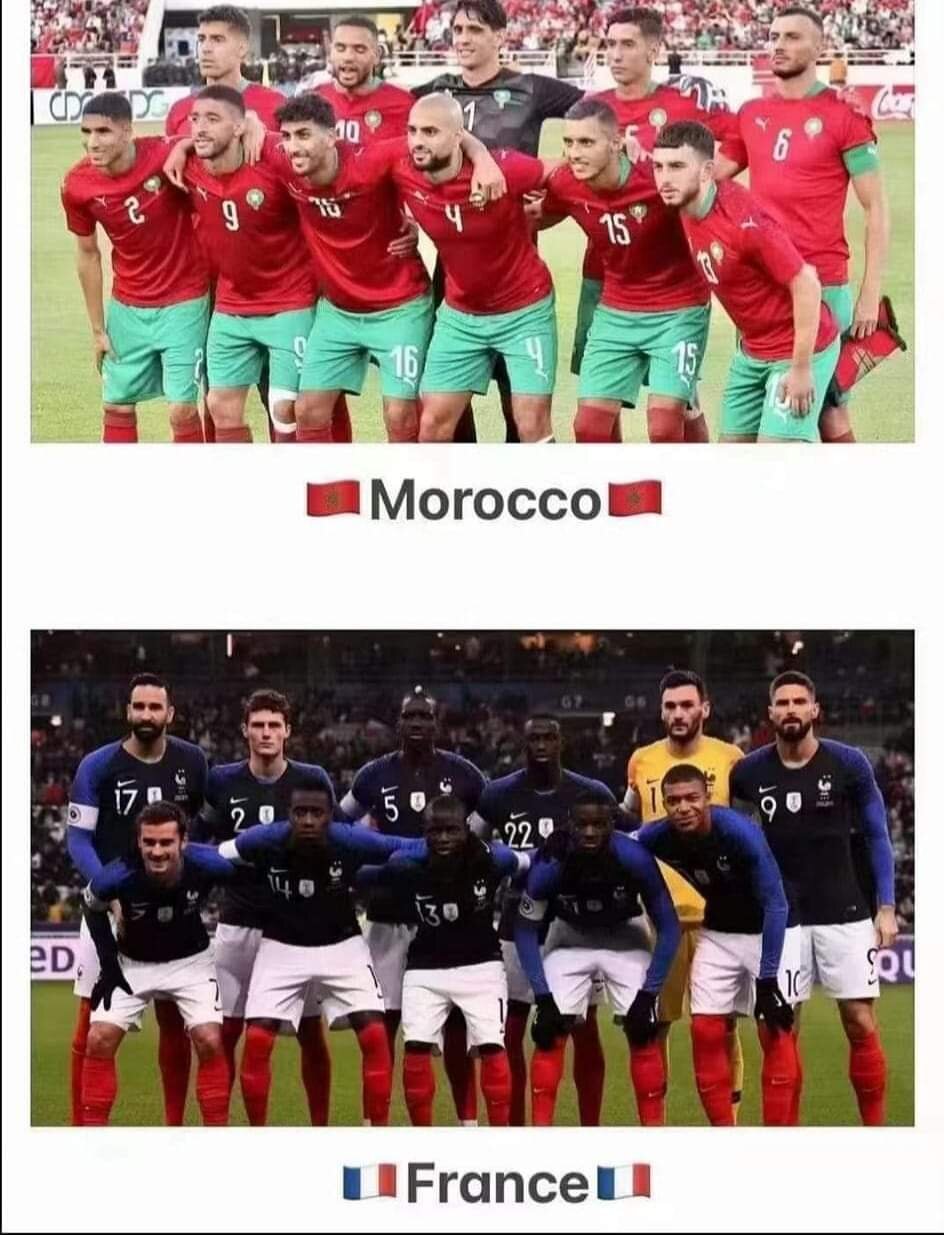 This is how the French embassy reacted:

“The Embassy strongly expresses its deep indignation at the words of Mr. Kostadinov on Facebook, referring to the French team. We would like to recall that the French nation consists of French citizens who are absolutely equal in rights and duties, without any distinction of origin, religion or sex. They constitute a community of citizens united around the basic values of respect and fraternity, which are values also defended by the European Union. The cohesion of the French nation, united in its diversity, is the source of its strength and talent, which it also demonstrates through the success of the national football team in France.”

Kostadinov himself published the letter from the French embassy on his Facebook, as well as a return letter sent by “Vazrazhdane” to the embassy. In it, the party, in turn, “firmly expresses its deep indignation at the letter, which was an interference in our internal affairs“.

Source: France got Angered by a Racist Comment made by the Leader of Bulgaria’s “Vazrazhdane” Political Party – Novinite.com – Sofia News Agency