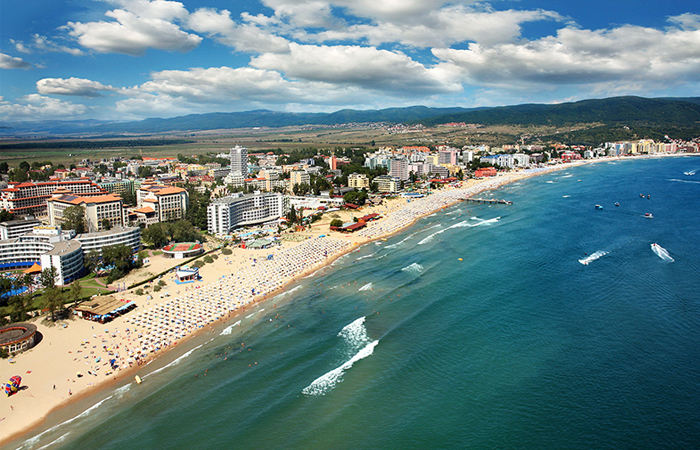 A former police officer used his gun against two English tourists in the Black sea resort Sunny Beach. One of them is wounded.

Before that, the man hit the tourists who were on their bicycles, which is the main reason of following the incident between the former policeman to use his weapon, reported bTV.

An international organized crime group for heroin trafficking has been neutralized with the assistance of DEA officers, reported the press center of the Specialized Prosecutor’s Office. DEA is a US drug enforcement administration. Its officers Read more…

Four people have been arrested for drug trafficking in Plovdiv. This was announced at a briefing of the Regional Prosecutor‘s Office in the city, Nova TV reported. Thanks to the police operation the, a drug smuggling network Read more…