Published by Chief Instructor on April 2, 2022 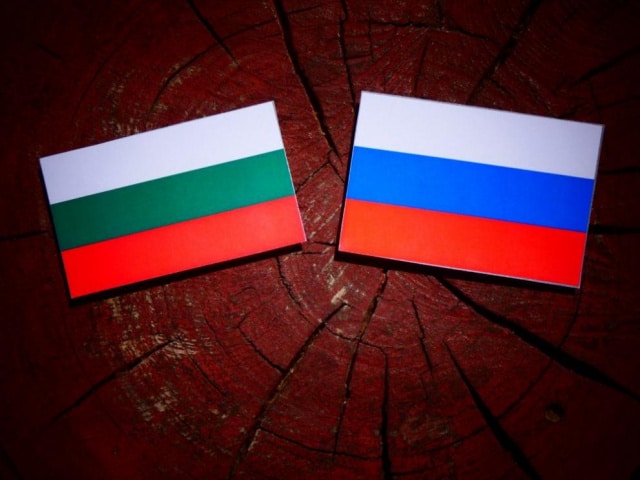 The Bulgarian Ministry of Foreign Affairs has handed over a note declaring the first secretary of the Embassy of the Russian Federation in Bulgaria, who is suspected of espionage by the Bulgarian authorities, persona non grata.

Two SANS Employees accused of Espionage were Fired, more Russian Diplomats might be Expelled from Bulgaria

On the Bulgarian National Television, government spokeswoman Lena Borislavova confirmed that the note was handed over at around 7 p.m. yesterday to the Minister Plenipotentiary Filip Voskresensky, who is second in rank at the Russian Embassy in Bulgaria.

The declared non-grata Russian diplomat has 72 hours to leave the territory of our country.

The Ministry of Foreign Affairs later issued the following statement:

“The Prosecutor General’s Office has notified the Ministry of Foreign Affairs of the conduct of unregulated intelligence activities by a diplomatic employee of the Embassy of the Russian Federation in Bulgaria.”

The said diplomatic official carried out activities in the country incompatible with the Vienna Convention on Diplomatic Relations.

The Ministry of Foreign Affairs has handed over a note declaring the diplomatic official a persona non grata, giving him 72 hours to leave the country.

Find out in Bulgarian – Novinite .bg