Published by Chief Instructor on February 23, 2019 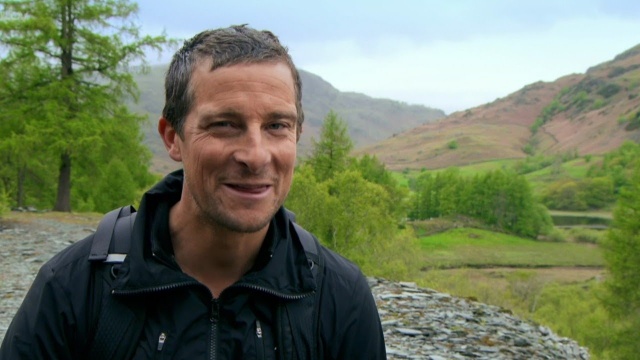 Not for the first time, Bear Grylls has been criticized for his attitude to nature, publications in the Western media show on the case in Bulgaria. He, his partner, and the company, organized the filming in Rila, are threatened with fines because the two men were swimming in the Karakashevo lake, started a fire and caught and killed the frog.

“The criticisms of Bear Grylls for killing animals are right,” she said. “It is time for televisions to give up the worn out sceneries of men walking wild, wild animals dominating and killing for ratings, showing insensitive disregard for nature and the attitude towards animals as belongings.”

Famous environmentalist David Attenborough also voiced disapproval of Grylls last year. “He will have to take responsibility,” recalling that in his own shows, animals were never killed just to get good footage.