Published by Chief Instructor on July 3, 2022 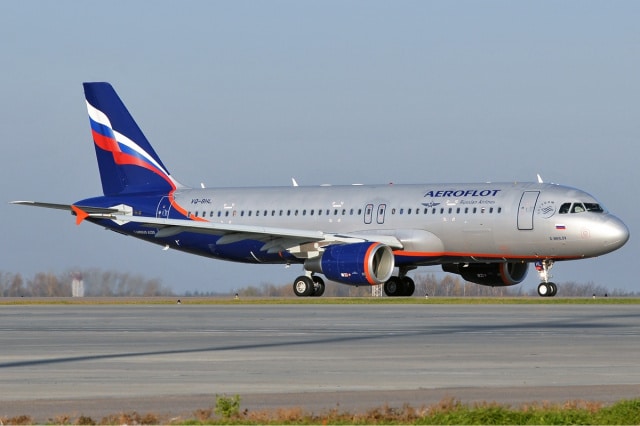 The 70 Russian diplomatic officials expelled from Bulgaria are leaving our country today with their families. Two flights will take between 160 and 170 people.

The Russian Federation has requested permission to operate the two flights.

Special permission is required because all scheduled flights between the Russian Federation and Bulgaria have been suspended under the sanctions imposed on Moscow due to the war in Ukraine.

The Russian side has requested permission for humanitarian flights through the Bulgarian Ministry of Foreign Affairs. It is given by the General Directorate “Civil Aviation Administration” at the Ministry of Transport and Communications.

At the end of June, Bulgaria demanded the expulsion of Russian diplomatic officials and a reduction in the huge number of Russian officials in our country. According to the resigned Prime Minister Kiril Petkov, the Bulgarian services have established that the people on the list are closely connected with the Russian services and have worked against the interests of Bulgaria.

For this purpose, the ambassador of the Russian Federation in Bulgaria, Eleonora Mitrofanova, was handed verbal notes. Along with the request for expulsion “due to the implementation by Russian officials of an activity determined by the competent Bulgarian authorities as incompatible with the Vienna Convention on Diplomatic Relations, the purpose of which is the development of friendly relations between the countries“, in them our country insists on the current 130-member composition of the Russian mission to be reduced to 23 diplomatic and 25 administrative and technical staff in order to respect the principle of reciprocity, according to the convention.

Among those declared persona non grata are the plenipotentiary minister of Russia, the consuls general in Ruse and Burgas and the head of the Russian cultural center.

The decision to expel Russian diplomatic officials caused a tremor in the coalition and led to an ultimatum from Russian Ambassador Mitrofanova.

The resigned Deputy Prime Minister and leader of the Bulgarian Socialist Party, Kornelia Ninova, announced that she will not negotiate for the participation of the Left in the next government if “We Continue the Change” again nominates Kiril Petkov as Prime Minister. The BSP was brought back to the negotiating table after WCC decided to assign this responsibility to Asen Vassilev. Yesterday, under his leadership, successful consultations were held to form a government with both the BSP and Democratic Bulgaria.

In response to the expulsion decision, Ambassador Mitrofanova allowed herself to issue an ultimatum to Bulgaria: “cancel it by 12:00 p.m. on July 1, or I will demand the closure of the Russian embassy in Bulgaria”. Our country refused to obey and today the declared undesirable Russian citizens are leaving with their families. Whether the embassy will be closed remains to be seen.