Published by Chief Instructor on November 23, 2022 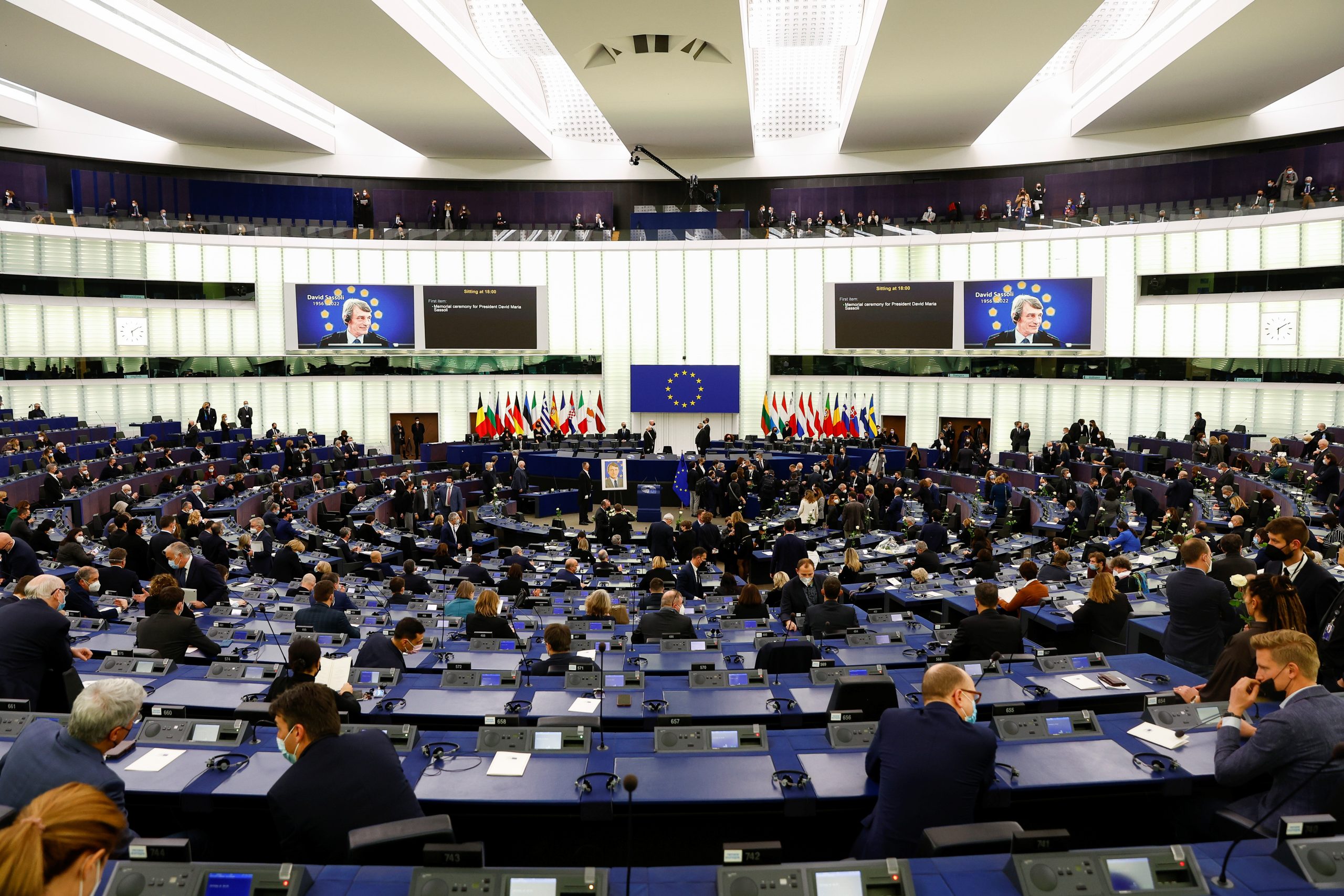 European lawmakers voted in favour of a resolution calling Russia a state sponsor of terrorism.

The move is largely symbolic, as the European Union does not have a legal framework in place to back it up. At the same time, the bloc has already imposed unprecedented sanctions on Russia over its invasion of Ukraine.