Published by Chief Instructor on September 28, 2021 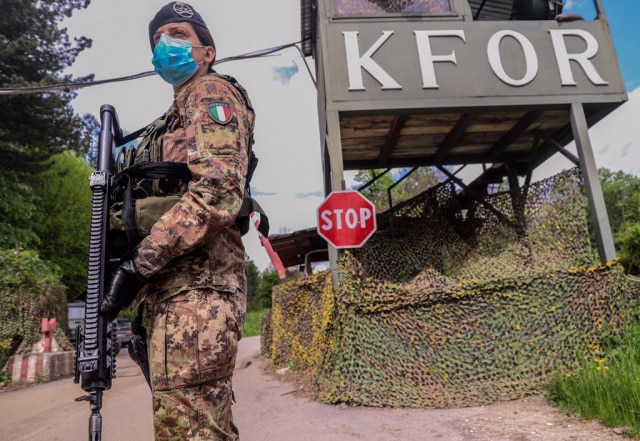 Pristina. NATO forces have increased their patrols on Kosovo’s northern border with Serbia, the EU Observer reported. This comes after Serbia deployed armored vehicles near a border checkpoint and ethnic Serbs in Kosovo protested against a Kosovo government decision on car registration numbers. NATO says it is “closely monitoring the situation in Kosovo” and is working “to ensure a safe and secure environment and freedom of movement for all communities
/Focus