Published by Chief Instructor on April 12, 2022 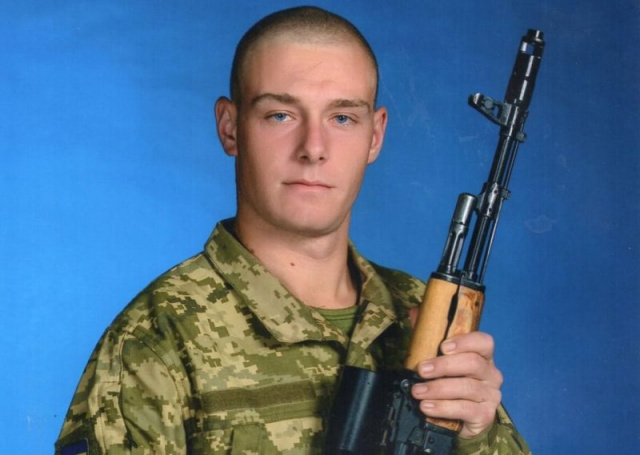 A 20-year-old Bessarabian Bulgarian, Ivan Minkov, a resident of the Ukrainian village of Krichnoye (Chushmelia, Bolgrad oblast), has died on the Ukrainian front.

The news was announced by Stepan Velikov, who is from the village of the murdered Ivan Minkov, and was spread by Viktor Stoyanov of the Macedonia Foundation. Today he told details on Nova TV.

Ivan Minkov died on February 26, but due to the occupation, it was not possible to return the body to his home village earlier.

“He died defending Chernihiv. His heroic death has enabled a large part of the civilian population to withdraw from the city,” Viktor Stoyanov said on Nova TV.

At the moment, according to him, hundreds of Bessarabian Bulgarians are fighting for Ukraine and against the Kremlin aggression.