Delivery of F-16s to Bulgaria delayed, Defence Minister does not know for how long

Published by Chief Instructor on February 11, 2022 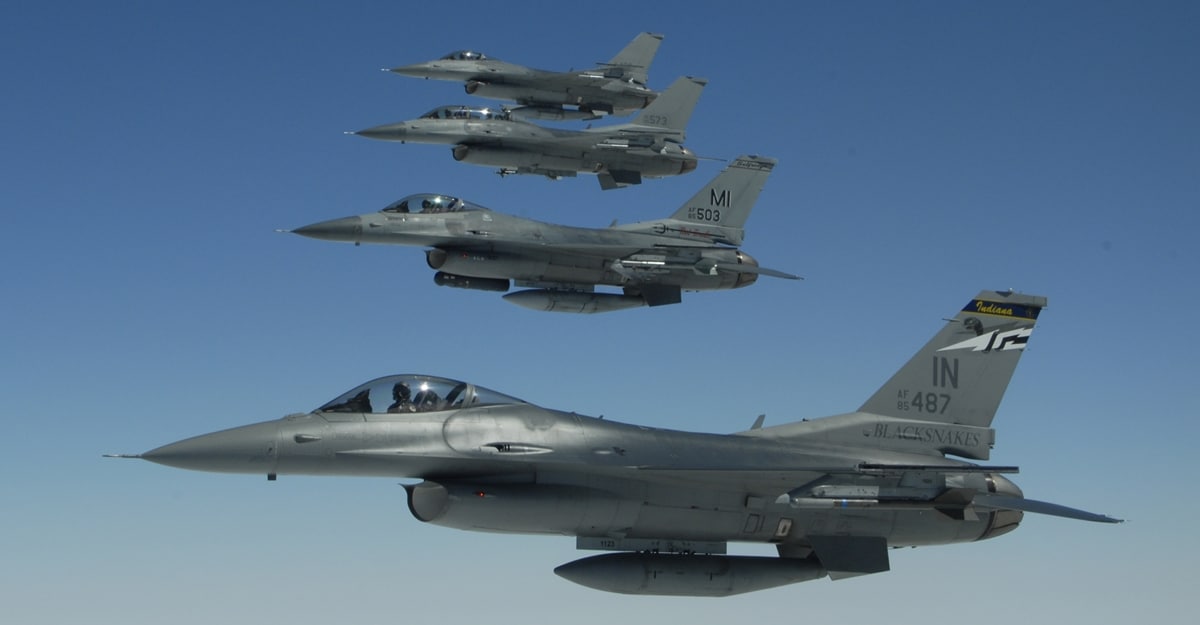 Bulgaria’s Defence Minister Stefan Yanev told reporters on February 10 that it was not clear how long the delivery to the country of the eight F-16 fighter jets it has paid for will be delayed.

Yanev met Lockheed Martin representatives on February 9, a day after receiving a letter from the company confirming that the deliveries would be delayed.

The initial agreement was that Bulgaria would receive the first two F-16 in 2023, a further four in 2024 and two more the same year.

On February 8, Bulgarian National Radio quoted Yanev as saying that the letter said that the delay would be “in the order of several months”.

The Defence Ministry said earlier that the delay would be a matter of months, not years.

On February 10, Yanev said that there would be negotiations about reducing the delay.

Yanev was in the company of President Roumen Radev to hear a briefing by Defence Chief Admiral Emil Eftimov on an analysis of the state and training of Bulgaria’s armed forces in 2021.

Asked about the deliveries of the F-16s, Radev said that there was information that there would be a delay and that it would be “not small”.

Radev said that the delay was “extremely worrying for our armed forces”.

He said that it created the risk of Bulgaria losing its air sovereignty and “losing the ability to guard its own air space, which is also Nato air space”.

In a sideswipe at the former government, Radev told reporters: “You can ask (Boiko) Borissov and his government, when they signed the contract, under what conditions it was concluded”.

When the deal for Bulgaria to acquire the F-16s was concluded, the country paid the US dollar equivalent of about 2.2 billion leva in a one-off transfer, because it was a first-time customer.

To operate the F-16s, Bulgaria also will have to upgrade its Graf Ignatiev air base, at a cost planned to add up to about 300 million leva.

The 2021 caretaker government sent an inquiry to Lockheed Martin about acquiring a further eight F-16s. The price for a second set is likely to be higher, but as an existing customer, Bulgaria will be entitled to pay in instalments.

Bulgaria currently guards its air space using ageing Soviet-made MiG-29s, which have been overhauled at huge cost, while the Air Force is periodically assisted in air policing by modern fighters from Nato allied countries. Last year, a Bulgarian Air Force MiG-29 crashed into the Black Sea, costing the life of the pilot.

Source: Delivery of F-16s to Bulgaria delayed, Defence Minister does not know for how long