Defense Minister: The Behavior of the Russian Ambassador in Bulgaria is Unacceptable – Novinite.com – Sofia News Agency

Published by Chief Instructor on July 2, 2022 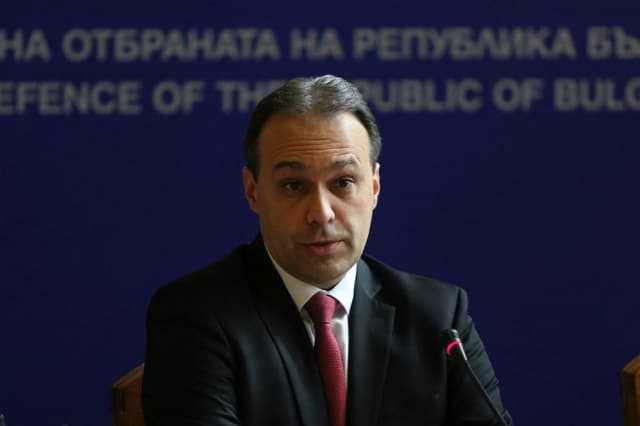 “Ambassador Eleonora Mitrofanova categorically does not respect Bulgaria”. This is what the resigned Defense Minister Dragomir Zakov thinks.

“The behavior of the Russian ambassador in our country is unacceptable. This is not the way to conduct diplomacy. I am sure that the Russian diplomatic service has many professional diplomats who would represent the Russian state in our country much more successfully and with much more serious respect for Bulgaria,” Zakov said on Nova TV. According to him, diplomacy between Sofia and Moscow will not be terminated.

“We saw that the Russian ambassador threatened to propose to the Russian leadership to close the mission in our country. My experience and opinion is that such an action is detrimental to the country that closes the embassy. I do not believe that the Russian state will make such a decision. Even if this happens, it does not in itself mean the severance of diplomatic relations“, explained the retired Minister of Defense.

According to him, it is good to consider whether the representative of Russia in our country should not be replaced.

“Each diplomat, regardless of the state policy he follows, must respect the host country. There were many cases in which Mitrofanova could be declared persona non grata. The closing of the Russian embassy will be detrimental to Russian citizens in our country. If the Bulgarian embassy in Moscow is closed by the Russian side, then the Bulgarian citizens there will suffer“, said Dragomir Zakov.