Published by Chief Instructor on March 17, 2022 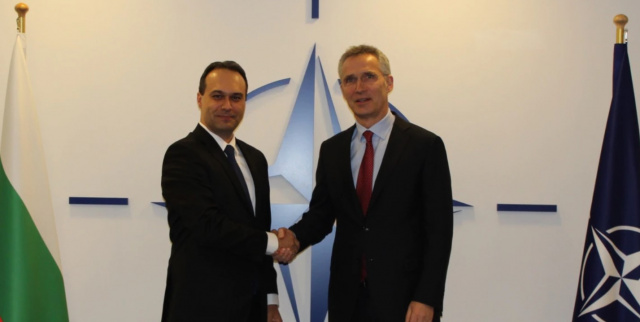 “Strengthening the defense potential of the eastern flank was discussed, strengthening activities continue, but no one imposes solutions.” This was stated by the Minister of Defense Dragomir Zakov, who took part yesterday in an extraordinary meeting of the military ministers of the Allied countries in Brussels. There is also development with regard to the Bulgarian battle group, he added.

“It is expected to be confirmed that the United States remains strongly committed to Europe’s security and is ready to defend every inch of Europe’s territory. Decisions in the Air Force have been delayed for a long time, now responsible and quick decisions must be made, which are not always popular decisions, but are important for security. We will have to work with our allies, not only the ground forces but also the Air Force. Bulgaria must change from a security consumer to a security provider,” Zakov said.

Topics discussed at yesterday’s meeting include a number of key issues related to the complex security situation in the context of the crisis in Ukraine and the securityimplications of the Allies. Defense ministers also discussed adapting NATO’s deterrent and defense capabilities.