Published by Chief Instructor on December 8, 2020 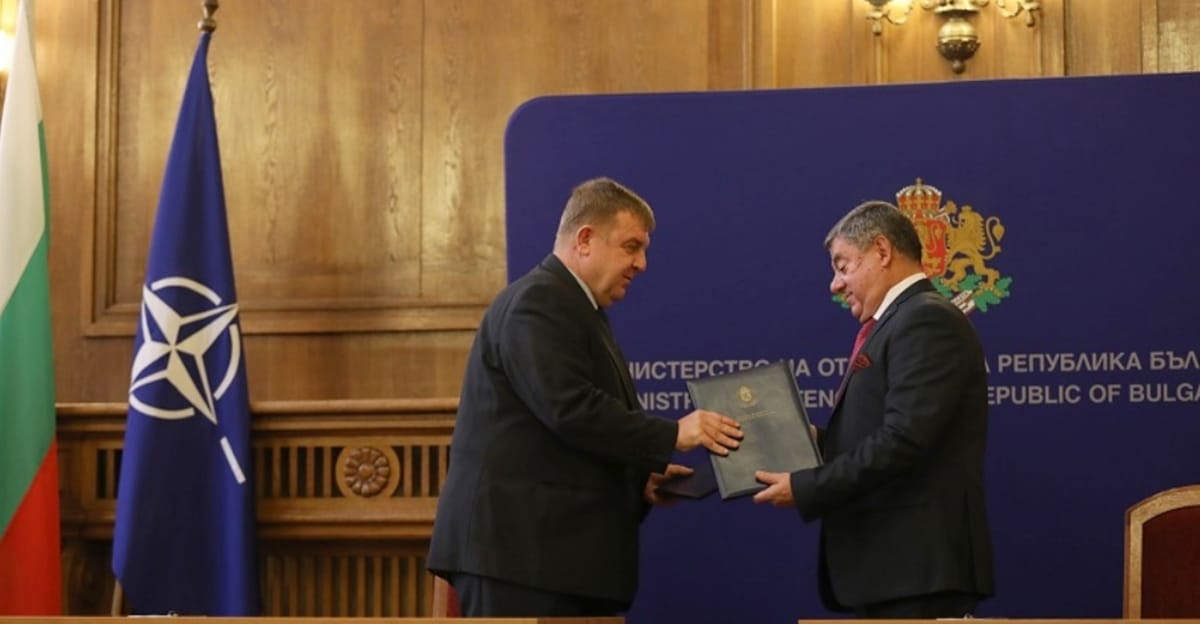 Bulgaria’s Defence Minister Krassimir Karakachanov signed on December 8 a contract worth 49.9 million leva (about 25.5 million euro) with Bulgarian firm Samel-90 for the supply of 98 armoured vehicles of 10 different types for the country’s special forces, a Defence Ministry statement said.

The contract is to be carried out over three years, from 2021 to 2023, and the first armoured vehicles are to be delivered in the middle of 2021, the ministry said.

The warranty period is five years, during which the costs of all maintenance and replacement of equipment will be covered by the company.

The deal involves the building and equipping of a technical centre for repairs, to be staffed by members of the special forces’ logistics battalion. The centre will be in Plovdiv, the ministry said.

The company will supply the centre with equipment and machinery and all minor repairs will be done there.

The 10 types of vehicles will have varying degrees of protection and will ensure the mobility of personnel in the full range of their tasks, including combating terrorism, the Ministry said. The vehicles will have automatically controlled weapons.

“By signing this agreement, we are taking another useful step towards increasing the capabilities of our armed forces,” the Defence Ministry statement quoted Karakachanov as saying.

“We are providing an opportunity for the special forces to receive new equipment with which, in fulfilling their constitutional obligations, to be much more efficient and useful in protecting the sovereignty and territorial integrity of the Republic of Bulgaria and the implementation of their other missions,” he said.

Karakachanov described the deal as “patriotic” because the money of Bulgarian taxpayers was being used to support the Bulgarian economy and Bulgaria was not “seen as a colonial state that is obliged only to buy from abroad”.

The executive director of Samel-90, Petar Georgiev, said: “We currently offer our products in about 30 countries around the world, but this is the first thing we will offer to the Bulgarian army for almost 15 years”.

A Cabinet decision on November 18 2020 empowered the Defence Ministry to negotiate the terms of the contract directly, as a national security matter under Bulgarian public procurement legislation. The Defence Ministry published the technical specifications required for the vehicles on December 1.

Bulgarian media reports said that it was not clear whether the ministry sought offers from other companies so as to have some competition in the procedure, which was conducted in secrecy.

Bulgaria’s ambassador in Moscow, Atanas Krastin, was summoned to the Russian Foreign Ministry on December 28 to be handed a note concerning the declaration of Bulgaria’s deputy military attache in the Russian capital as persona Read more…