Published by Chief Instructor on September 23, 2020 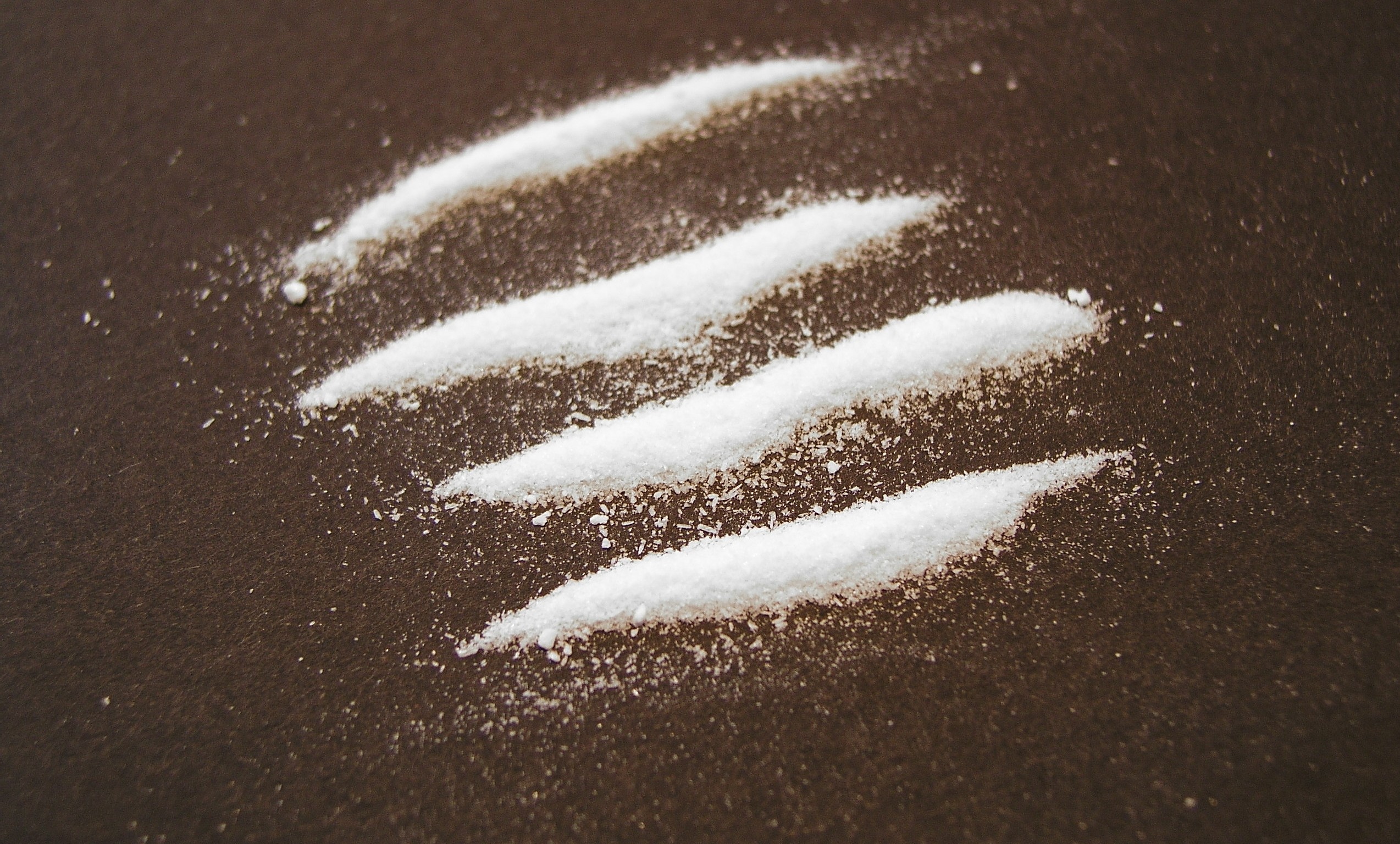 Covid-19’s disruption to drug use and the market could have long-term implications for Europe’s drug services and law enforcement agencies, according to a report released on September 22 by the European Monitoring Centre for Drugs and Drug Addiction (EMCDDA).

There are fears that innovative drug distribution models developed during lockdown, along with the economic impact of the pandemic on vulnerable communities, will add to the challenges already posed by an abundant supply of drugs.

Presenting findings from EMCDDA rapid studies, the report describes how many drug services were forced to close, or limit their offer, in the early lockdown period but managed to adapt and innovate (eg via telemedicine) to provide rapid access to treatment and other support.

The initial impact of the crisis on patterns of drug use was mixed, with signs of declining interest in substances that are commonly used in social settings (eg MDMA, cocaine) but apparent increased use of other substances in some groups (eg cannabis, new benzodiazepines).

“Initially, supplies of substances on local drug markets were disrupted, resulting in shortages and higher prices, but this may revert as social distancing measures are relaxed.”

With street dealing affected by restrictions on movement, consumers and dealers turned to the use of online darknet markets, social media platforms and parcel and home delivery services.

Monitoring of the drug market suggested that, at wholesale level, smuggling by air passenger transport declined, but trafficking by maritime shipping continued at pre-pandemic levels. Synthetic drug production and cannabis cultivation in Europe also did not appear to be seriously affected.

High availability across all drug types, drug production within Europe and highly potent substances are among the concerns addressed by the EMCDDA in its European Drug Report 2020: Trends and Developments.

New developments highlighted in the report include: record cocaine, and large heroin, seizures; a scaling up of synthetic drug production; and concerns around high-potency cannabis, new synthetic opioids and ecstasy tablets containing high levels of MDMA.

Key issues highlighted in the report include a rise in the seizure of large quantities of cocaine, cannabis resin and, increasingly heroin, transported by sea, raises concerns around organised crime groups infiltrating legitimate supply chains, shipping routes and large ports.

Cocaine purity has increased and more people are entering treatment for the first time. Cocaine seizures are at an all-time high (181 tons, 110 000 seizures).

The volume of heroin seized in the EU nearly doubled between 2017 and 2018 (rising from 5.2 to 9.7 tons) and there are continued reports of some heroin manufacturing within the EU. This suggests that more vigilance is needed to detect any signs of increased consumer interest in this drug. Access to opioid substitution treatment remains limited in some countries, the report said.

Cannabis resin and herb now contain, on average, around twice as much THC as they did a decade ago. This calls for close monitoring of the market at a time when new forms of cannabis are also appearing, the EMCDDA report said.

Established and new drugs continue to be produced in Europe for local and global markets, with more laboratories and production sites detected and a more diverse set of chemicals used.

Innovation and scaling-up of synthetic drug production in Europe is evident in the continued availability of high-content MDMA tablets and high-purity powders, which pose considerable health risks for consumers. “This underlines the need for interventions that tackle drug use harms in recreational settings,” the EMCDDA said.

Less-common and uncontrolled substances appear to be a growing problem in some countries, with more ketamine, GHB and LSD being seized and concerns over the use of nitrous oxide (laughing gas) and new benzodiazepines.

There is a need for new tools and innovative strategies to support the scaling-up of hepatitis C treatment, the EMCDDA said.

“Scaling up access for people who inject drugs to prevention, testing and treatment for hepatitis C is critical for eliminating the infection in this group. The introduction of better diagnostic and surveillance techniques to identify those chronically infected is important for targeting treatment.”

Overdoses in the 50-plus age group increased by 75 per cent between 2012 and 2018; an estimated 8300 overdose deaths occurred in the EU in 2018. Opioid overdose deaths can be prevented through the timely administration of naloxone.

New psychoactive substances (NPS) have become a more persistent problem, the report said. Over the past three years, NPS have been detected for the first time in Europe at the rate of around one per week; 53 substances were detected in 2019.

Appearance of novel synthetic opioids is a worrying example of continuing market adaptability, according to the report. Eight uncontrolled new synthetic opioids, some from diverse and new groups, were detected for the first time in 2019, raising fresh public health concerns, the report said.

A second incident involving a cash-in-transit van has occurred in Bulgaria within two days. After robbers snatched about half a million levs from a cash delivery van on the Struma Motorway on Wednesday, police caught 13 illegal migrants being Read more…