Published by Chief Instructor on January 17, 2023 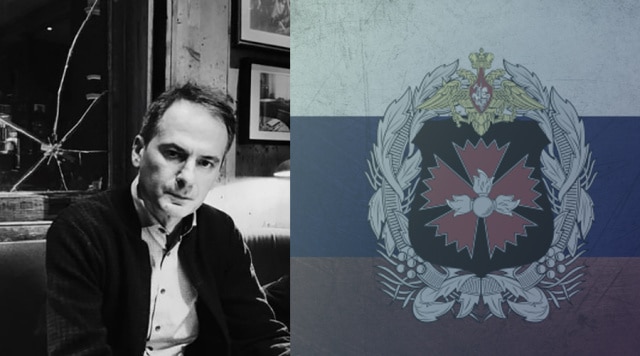 There are risks of diversionary activity in Bulgaria by the Russian Federation. This was stated by the journalist Christo Grozev through a video broadcast at a forum dedicated to disinformation, organized by “Democratic Bulgaria“.

According to Grozev, there is movement of GRU sabotage groups and there is a danger for the military industry. At the end of 2022, the Bulgarian journalist was included in Russia‘s federal wanted list. 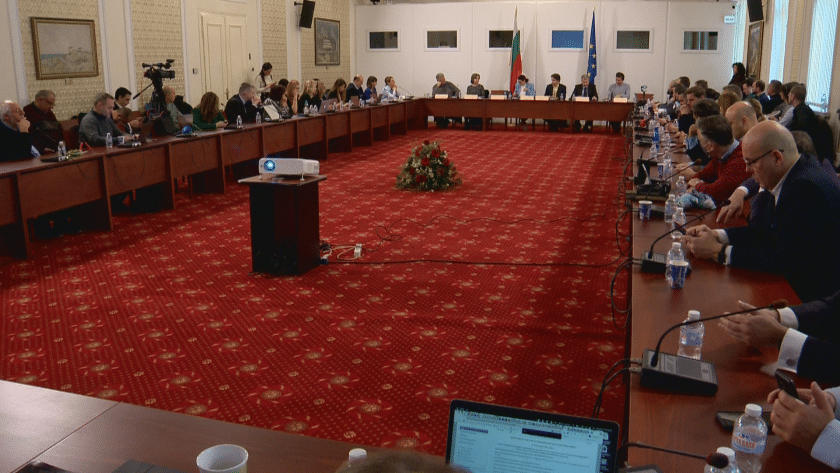 “We observe the resurgence of trips of members of Russian military intelligence sabotagegroups outside the country, outside of Russia. We lose track of them very often. Most likely, their target will be military industrial facilities, it is obvious that this is the case during the war and in countries key for the supply of ammunition and weapons to Ukraine. As Bulgaria, obviously and empirically proven by the former, earlier attacks, will be an object of interest,” said Christo Grozev. 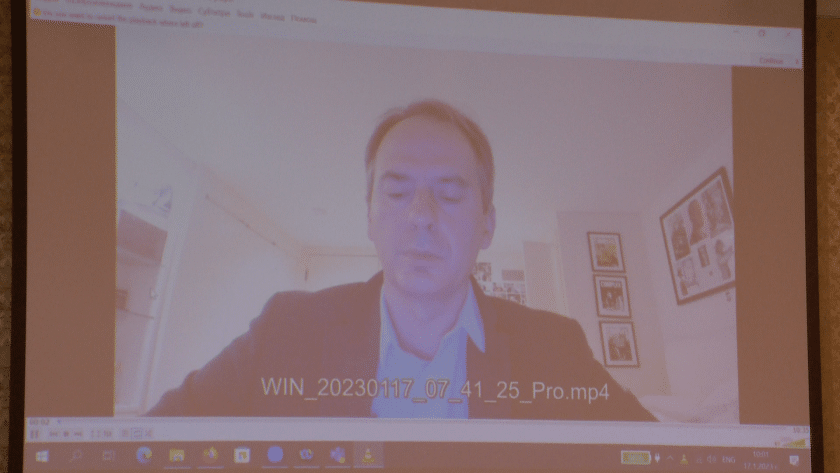 The Bulgarian Christo Grozev, an investigative journalist from “Bellingcat“, declared wanted by Russia, will be heard in the Bulgarian parliament today. Yesterday afternoon he received an invitation to speak in front of the parliamentary committee for control over the services. On Read more…