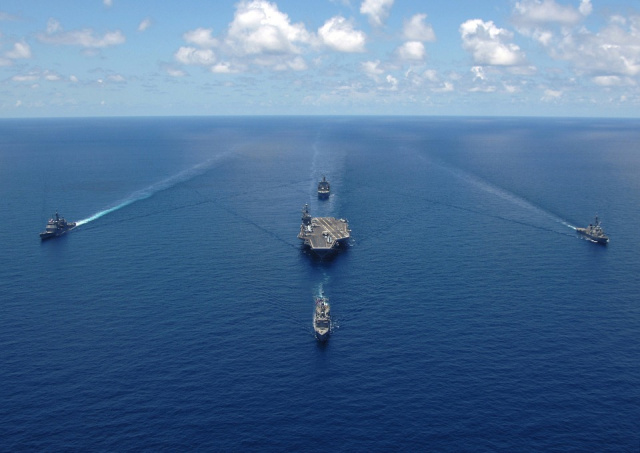 Two Bulgarian ships depart for NATO missions at Atia Naval Base. They were sent out today with a solemn ritual.

With more than 140 crew, the “Verni” frigate is leaving for a month-long involvement in NATO‘s Mediterranean Maritime Security Operation Sea Guardian. Fleet commander of battleships and auxiliary ships is Fleet Admiral Malencho Benkov.

The objectives of the mission were stated by Captain Teodor Kabakov:

“To highlight the maritime situation in the Mediterranean region in order to identify signs of trafficking and terrorism.”

The base mine sweeper “Kval” was also sent with a ceremony today. It will be part of NATO‘s Standing Mine Countermeasures Group, heading to Constanta and Odessa. Representatives of NATO‘s political leadership will visit the Ukrainian port.